We have added a page of reviews of our services and publications: just CLICK HERE

And now this beautiful volume, another one of our lockdown projects, proof-reading, review and technical editing…takes its rightful place on our shelves 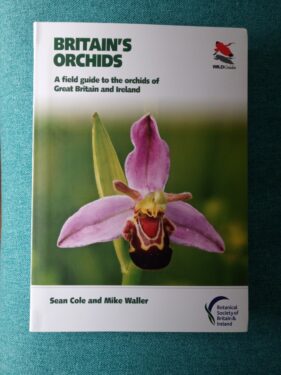 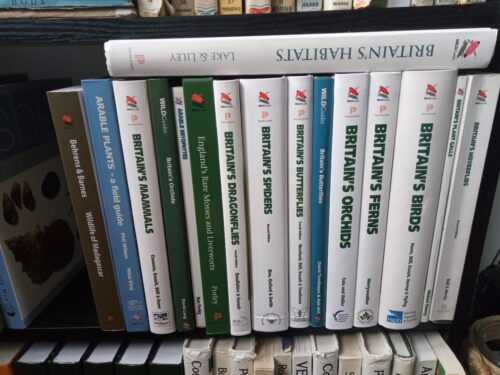 Jude and I have just received this, a lovely book that we spent a happy week proof-reading in early 2020, finishing just before the COVID19 lockdown… 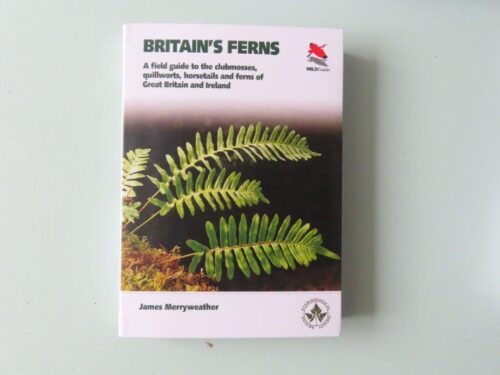 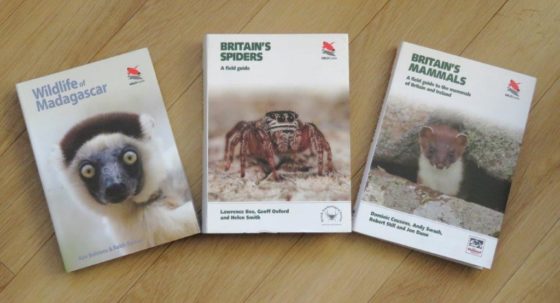 And a five-page spread in a recent issue of Conservation Land Management (full details given in the lists below) The Essex Coast CLM Spring 2017: 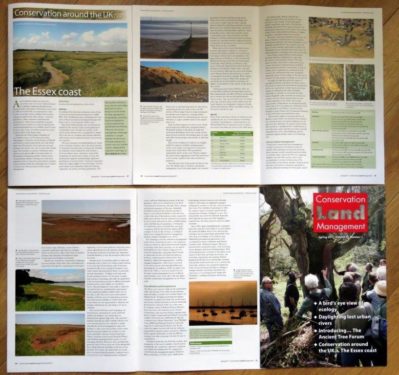 My botanical photos have also been used extensively in the following website and app:

Online Atlas of the British And Irish Flora http://www.brc.ac.uk/plantatlas/ 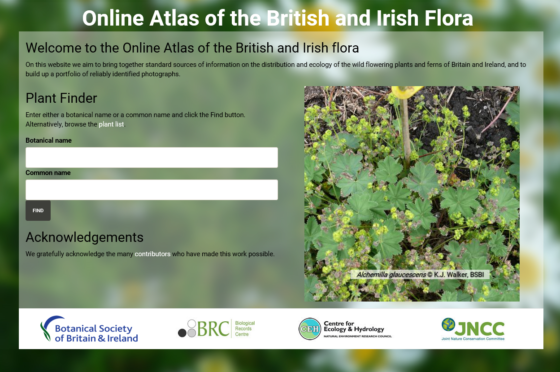 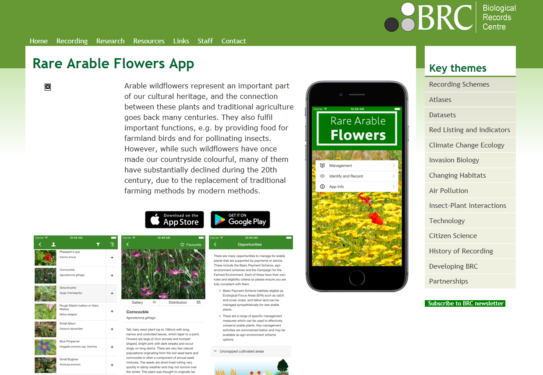 A selection of the books I have written or contributed extensively to:

‘A very precise handbook small enough to take out with you and with a waterproof cover also useful. I have also recommended this book to friends like myself who share this hobby. Very satisfying explanations and details’

‘This is an excellent book for reference purposes. A little large to carry around in the pocket but fine in a rucksack. It covers all those everyday questions when our and about.’

‘I bought this on impulse for my Granddaughter for when she started her marine biology course at university – when she saw it I could tell she wasn’t impressed as she thought it was just for kids, but that soon changed when she was told it was the must have book for their first field trip, lots of good information in it and not overly complicated – she was more impressed as she got brownie points when she said she already had it.’

‘Another excellent book by DK Books. Fully detailed and illustrated. An enormous amount of information packed into a pocket-sized book. I fully recommend it to nature lovers.’

‘Brilliant book full of useful information about our wildlife.’

‘One of the problems of looking at wildlife abroad is the number of reference books you could take. This immediately reduces the load: no longer do you need heavy guides to reptiles, amphibians and mammals as it’s all in here. The book is compact and accurate; what more can you ask for? It’s packed with good photos and pithy notes.’

Both of the above subsequently appeared under a DK/RSPB imprint.

Thanks very much RSPB: I got no money for that, and they removed my name from the front cover… 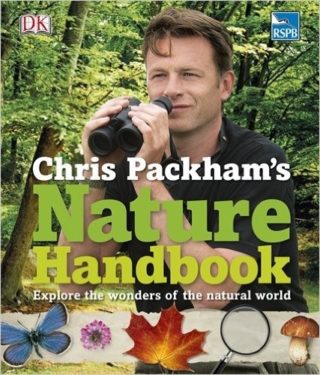 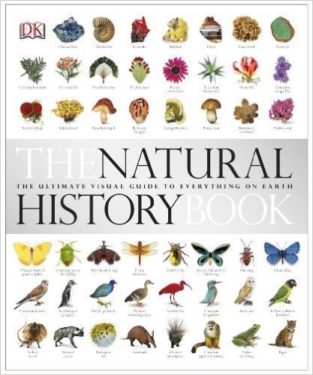 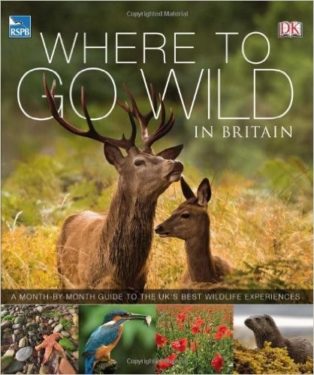 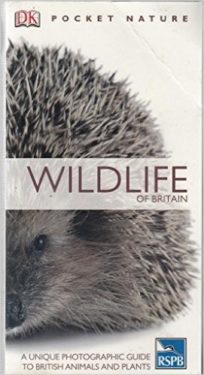 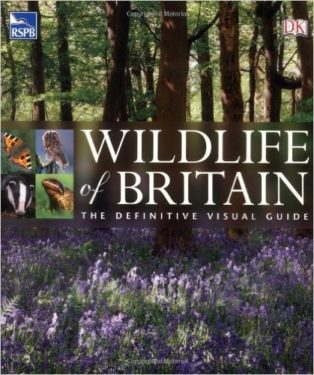 Other books, booklets and chapters

GIBSON, C. (2015) Foreword, pp ii-iii. In EAGLE, B. Pushed to the Edge: a history of The Naze and Walton Hall. pp252 (at https://completelynovel.com/books/pushed-to-the-edge-a-history-of-the-naze-and-walton-hall/read)

Other less formal articles and notes

GIBSON, C. (2020) The wonderful wildlife of the Pyrenees Naturetrek e-news May 2020 https://www.naturetrek.co.uk/news/wonderful-wildlife-of-the-pyrenees

Other significant published uses of my photos

CHATTERS, C. (2009) Flowers of the Forest: plants and people in the New Forest National Park. Wildguides.

DEFRA (2004) Code of Practice on how to Prevent the Spread of Ragwort. https://www.gov.uk/government/uploads/system/uploads/attachment_data/file/69264/pb9840-cop-ragwort.pdf

Other books and publications with significant editorial input

CHATTERS, C. (2009) Flowers of the Forest: plants and people in the New Forest National Park. Wildguides.

An unabridged version of this document is available!