Nowhere are you more at the mercy of the elements than at the extremities of our islands. Two days before our visit, Storm Brian swept through, and just a week prior to that ex-Hurricane Ophelia left her ferocious mark on the landscape, still very apparent during our stay.

But after the storms came the calm. A pool of still, saturated anticyclonic air lay over county Cork for the whole of our visit. Gloom, mist and fog, sometimes coalescing into rain: the air, the land and the sea merged imperceptibly but firmly, the common element being water. Still, what would Ireland be without water? 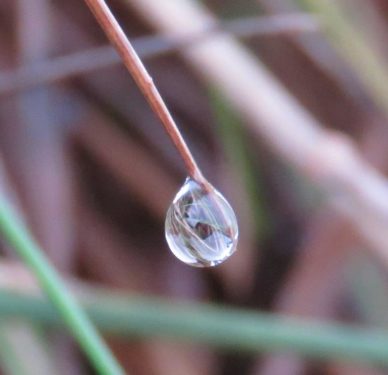 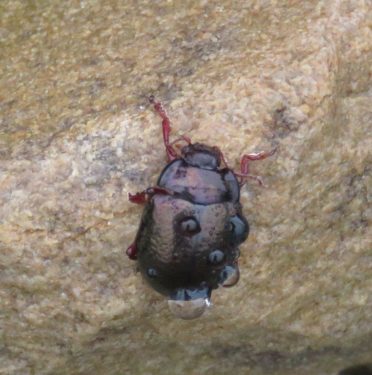 This weather didn’t make for easy wildlife watching. Landscapes were best described as ‘atmospheric’; the few remaining flowers were storm-battered and wind-burnt, and always studded with reflective droplets of water. 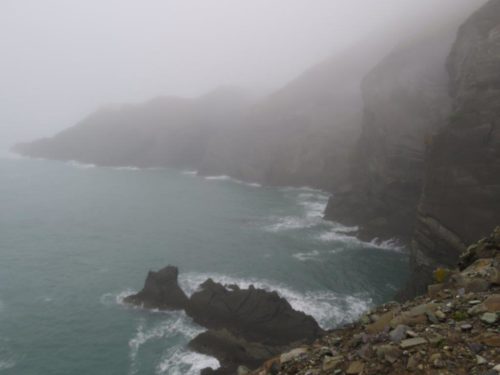 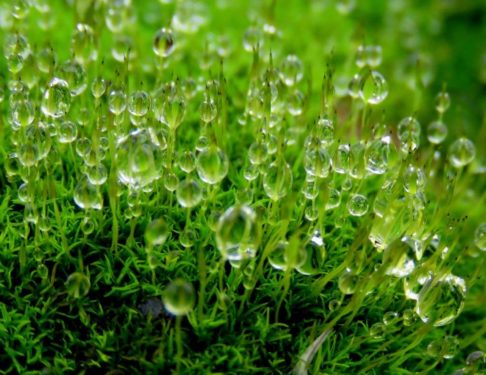 Of course, transatlantic hurricanes often carry involuntary waifs from distant shores, and this was no exception. A Gray-cheeked Thrush from America had pitched down close to our hotel in Rosscarbery, and was duly ticked, with the help of the thankfully small group of twitchers. But for us at least, the waterbirds on the estuary – Black-tailed Godwits and Curlews, Redshanks and Greenshanks, Grey Herons and Little Egrets among many others – were a more satisfying spectacle, along with several Mediterranean Gulls in the gull flocks, and Choughs overhead, just to confirm we were no longer in Essex. But best of all, just off the harbour wall, five Great Northern Divers, only just starting to lose their summer plumage, were simply stunning, as they made inroads into the local crab population. 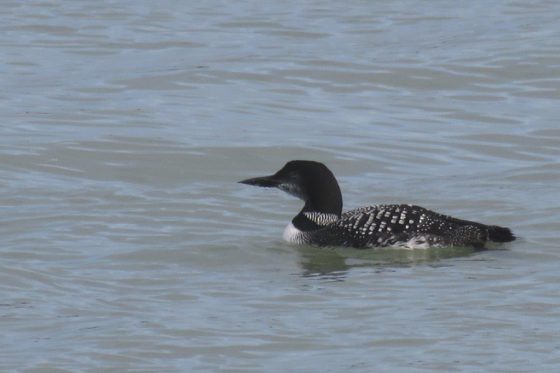 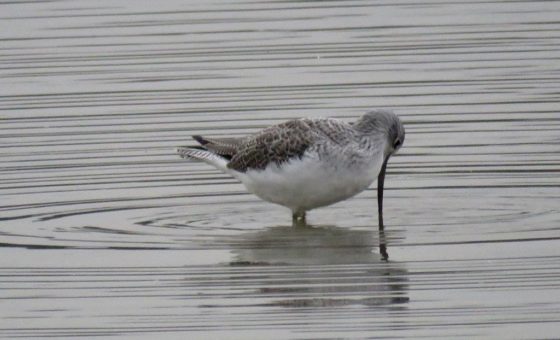 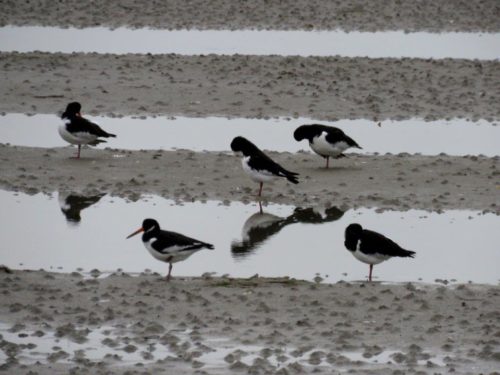 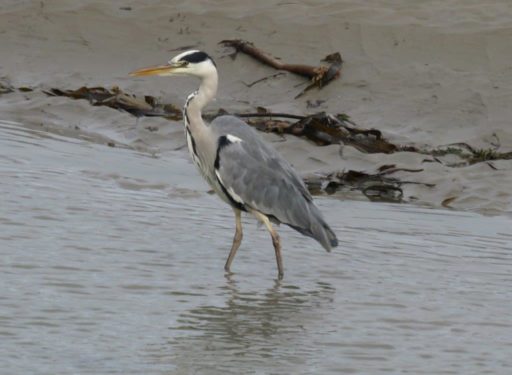 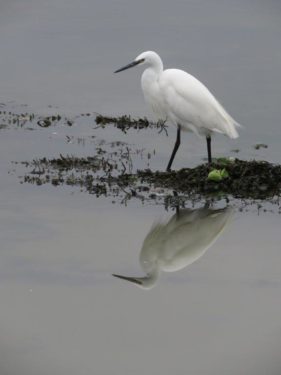 Elsewhere, a boat trip to Garnish Island in Bantry Bay, produced ‘Black’ Guillemots in their white winter garb and a couple of White-tailed Eagles, huge but bedraggled (yes, it was raining!) from the local reintroduction scheme. And many Grey Seals, mostly hauled out on rocky islets, were of course in their element, oblivious to the weather. The gardens on the island must be magnificent at more favourable times of the year, but a Treecreeper hunting for insects and spiders on the moss-covered walls, Wallcreeper-fashion, was about all we could muster. 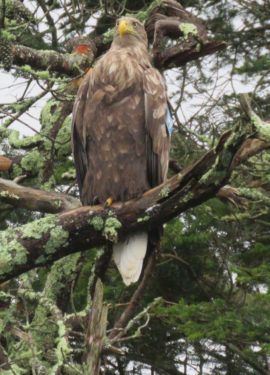 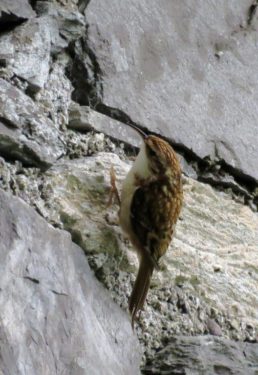 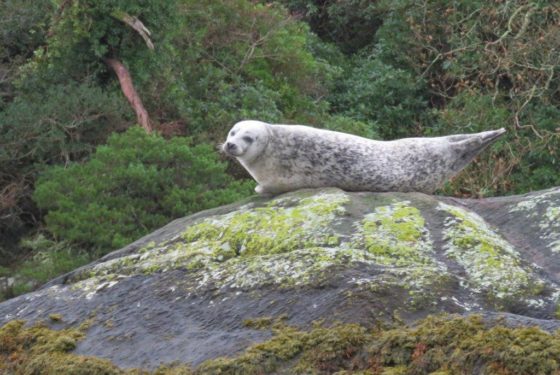 When all else fails, however, the ‘world within’, the bugs and beasties that make the world go round, always come up with the goods, especially when I have Jude and her amazing close-up vision (aka myopia) at my side! Even through rain-smeared optics, I learned that woodlice moult in two halves, a few days apart, and then came face to face for the first time with our largest centipede Stigmatogaster subterraneus. In the semi-arid south-east of England, such sights need searching for, under bark or stones; here they were in full show on the stone walls and tree trunks. 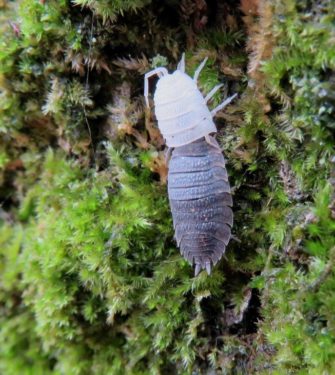 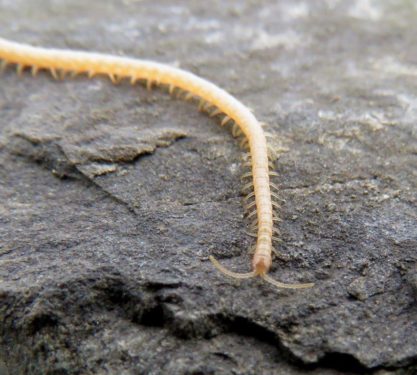 Add to that a proliferation of fungi and lichens, and our short time there was put to good use, helped along by our ‘three stout challenge’. Our unanimous verdict was that Murphys is better than Beamish, and both come above Guinness in the taste-test…although that may need further research and confirmation the next time we venture down the Wild Atlantic Way! 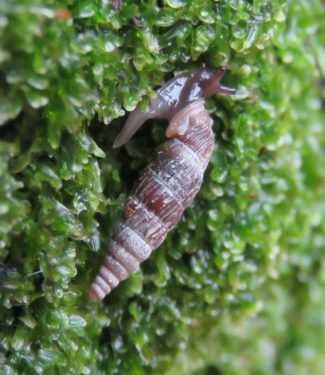 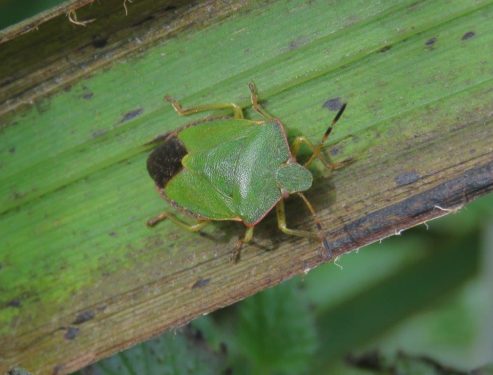 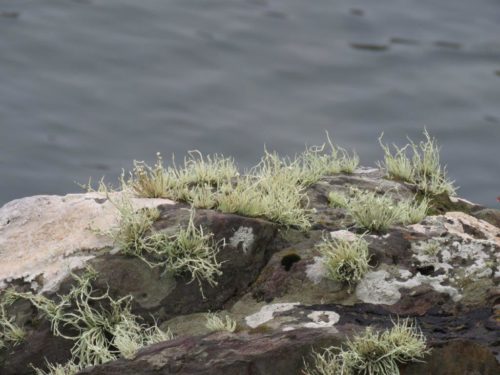 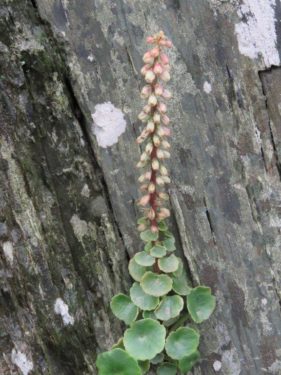 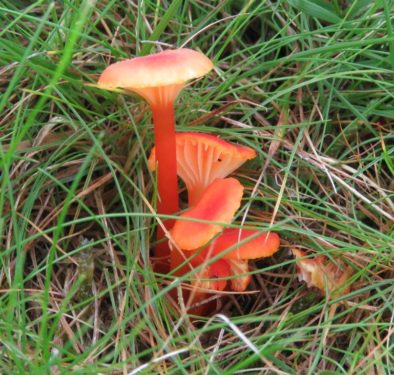 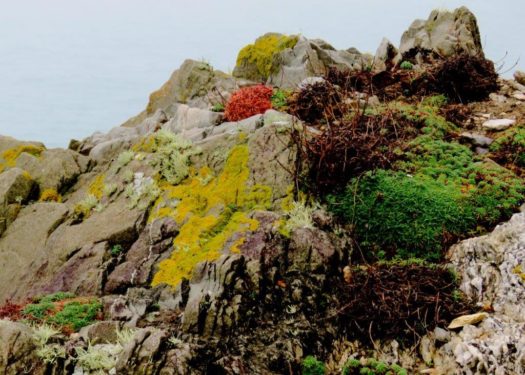