This June has seen several new and exciting British native plants appearing (to us, at least) in the vicinity of Wivenhoe. While not all locally native, each has a story to tell. 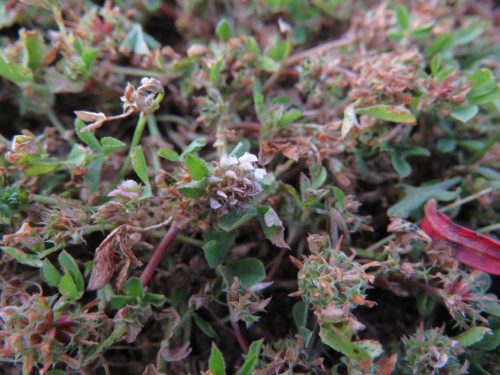 First up, Greg Smith was walking over the regularly mown section of the King George V playing field, and came upon a patch of Knotted Clover. When we returned a few days later, it was clearly the dominant plant over a whole swathe across the sloping field. And when we got on hands and knees to look at it, we also found patches of Subterranean Clover in the same area, the fewer-flowered heads of off-white rather than pale pink flowers. Both species are scarce locally, the former found as here on thin, acidic soils, the latter mainly in coastal turf. 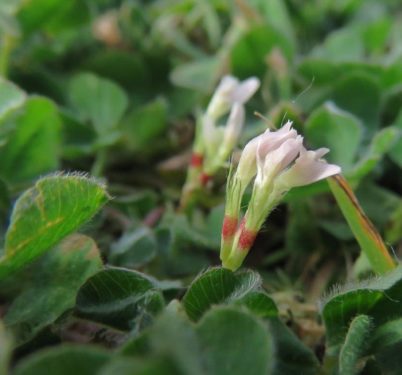 Despite years of walking the field, neither of us had noticed either of them here before. The reason why may lie in the geology. The abundance of Sheep’s Sorrel in the same sward suggests a sandy or gravel lens lies just below the turf. Last summer’s drought burned off the vegetation across much of the field, presumably especially where the soil is most freely-draining: the bare ground thus created is ideal for the colonisation of annual clovers, whether from seed-bank or from a few hitherto unnoticed plants. 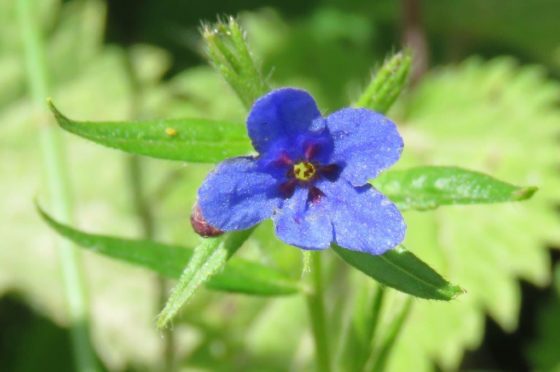 Then Richard Allen told me of a colony of Purple Gromwell he had seen again this year by Cut-throat Lane, near Alresford. This is rare in Britain, believed to be native only in the far south-west, but occasionally found growing in the wild as a remnant of or escape from cultivation. The Beth Chatto Garden, for example, grows and sells it. 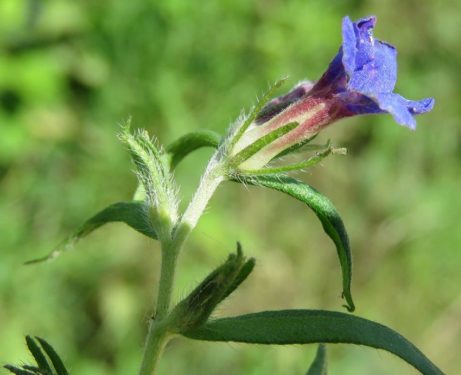 Although Richard has seen Purple Gromwell here for a few years, no-one else seems to have noticed it, and I can find no previous records of its establishment in the wild in Essex. Although obvious when the flowers are out, it can easily blend into the scrub-edge vegetation for the rest of the year. As is so often the case, when looking for one particular  plant, others appear: just across the track, there was a flourishing population of Hoary Cinquefoil, a genuine local native but far from frequent, and again new to me in this locality. 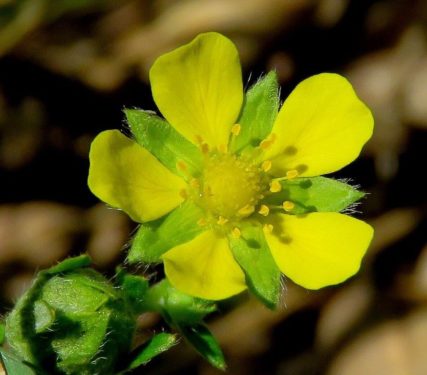 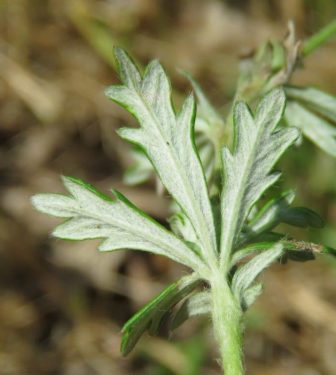 And finally, almost literally on our doorstep, just 20m from our flat, we stumbled across Four-leaved Allseed growing as a colonist of cracks in the pavement around the Shipyard. And lots of it: I cannot believe we have overlooked this in the past, even though it isn’t much of a looker. 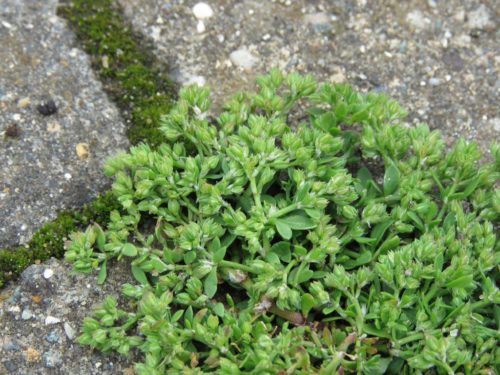 Another nationally scarce south-western plant, I have previously seen it only in Cornwall and Scilly. But it is evidently spreading – perhaps a result of climate change – now being quite widespread along the banks of the tidal Thames and with just a few other occurrences in north Essex. 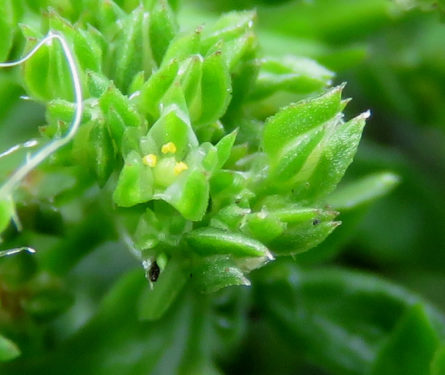 The arrival of Four-leaved Allseed in Wivenhoe echoes another recent arrival on the West Quay, Jersey Cudweed, which first turned up about three years ago and is now well established. Both are rare southern natives, often coastal, and neither is garden-worthy. So how did they get here? Maybe the movement of pleasure craft between ports is one possibility, or perhaps earlier than that the movement of bulk trader vessels, and the resulting introduction has been unnoticed until encouraged into abundance by climate change? 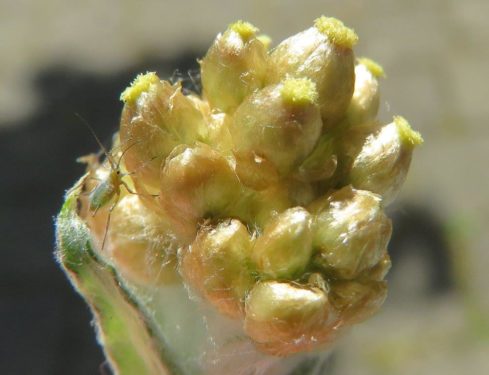 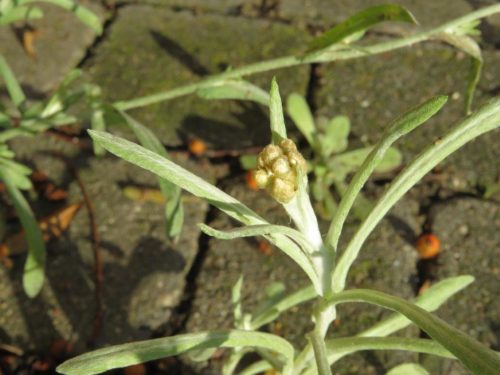 Whatever the reason, this month shows that nothing in the natural world is ever static. And maybe, just maybe, the diminutive but scarce Four-leaved Allseed will help persuade Trinity Estates to discontinue their regime of spraying the public space around their development with glyphosate several times a summer….although our previous pleas have always fallen on deaf ears. And indeed, just two days after I first wrote those words, there they were obliterating any bit of green that dares to try and soften the hard edges of ‘progress’.

Hopefully some of the Four-leaved Allseed will have survived, and we can build a campaign around it.