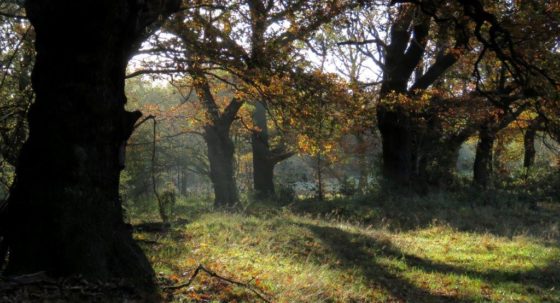 Some years, Autumn exceeds all expectations. And 2018 has been one of those. It all started with that long, hot, dry period from late spring: it is widely recognised that those stressful conditions are a significant contributor to future autumn colours. Then early Autumn: few windy periods, which in some years strip the trees before they have chance to change. And finally the occasional sharp frost in later Autumn, to actually trigger the colour changes.

So it was that today, on what may well be one of the last ‘summery’ days of the year, in the Snaresbrook section of Epping Forest, that jewel in the crown of British historic woodland and plains, straddling the Essex-London border. 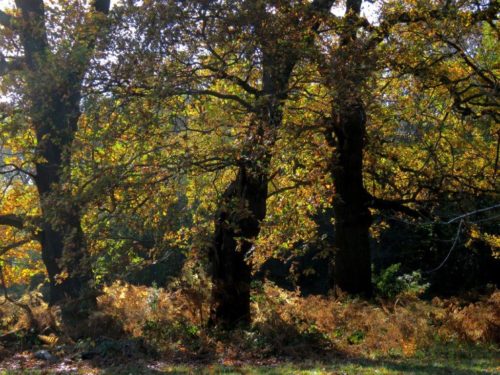 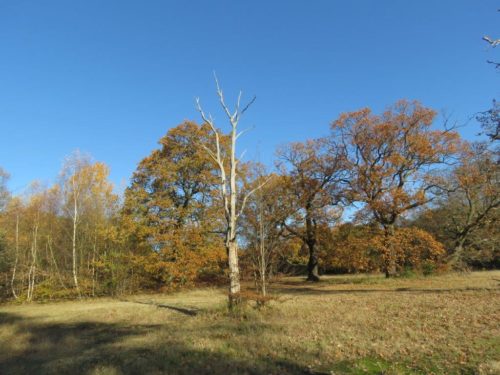 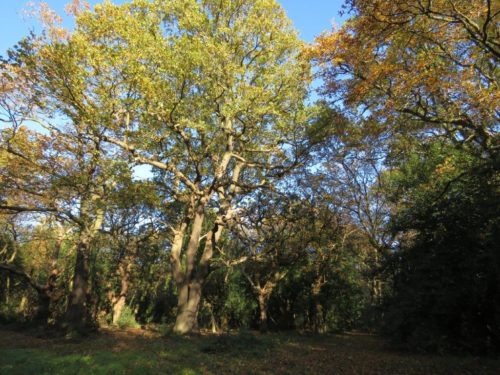 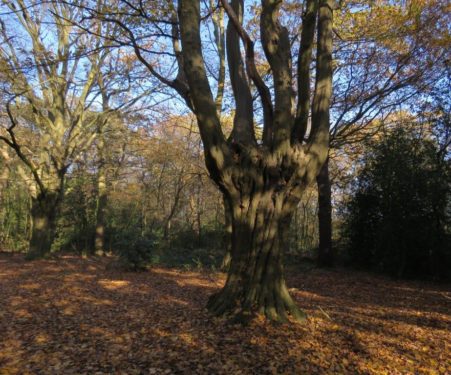 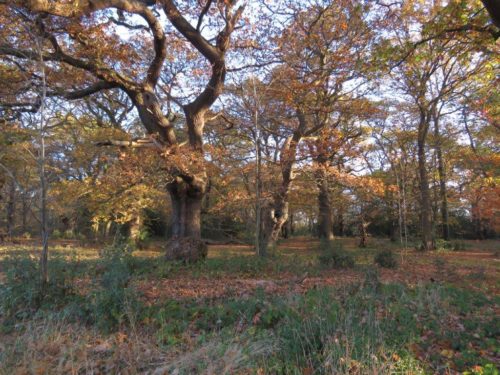 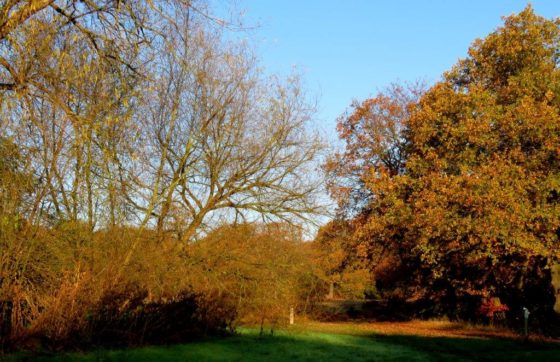 And at long last the hoped-for autumnal flush of fungi is under way, another phenomenon which depends on a complex series of environmental triggers, including the sufficiency of autumn moisture before the winter frosts bring the season to a halt. 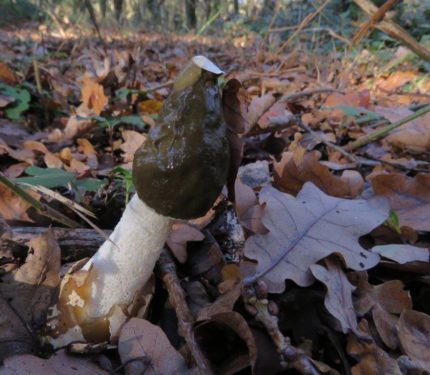 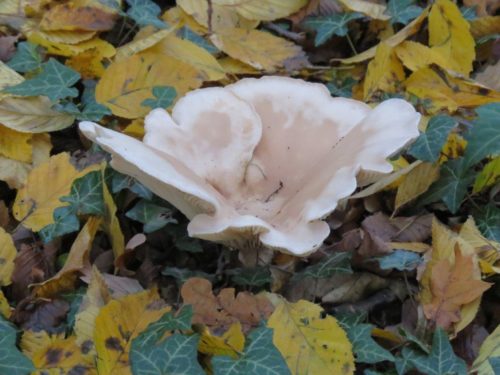 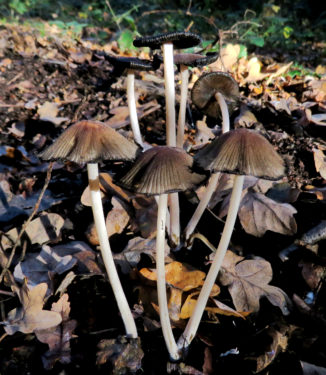 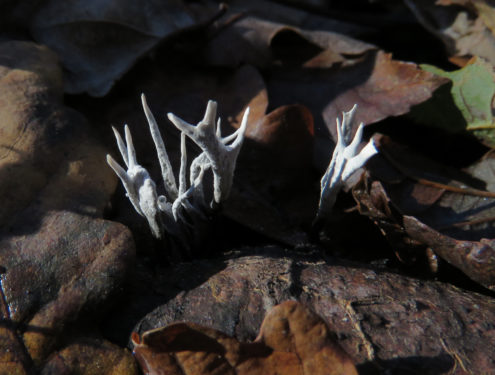 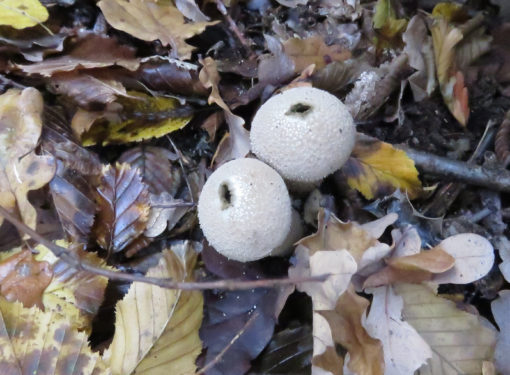 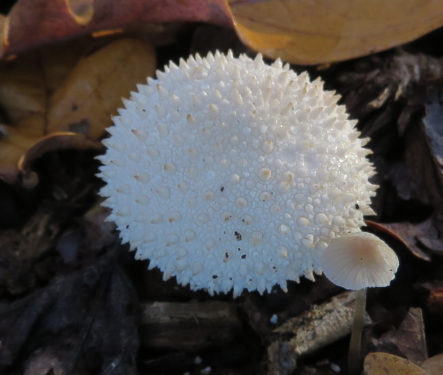 The smells, sights and sounds of autumn! 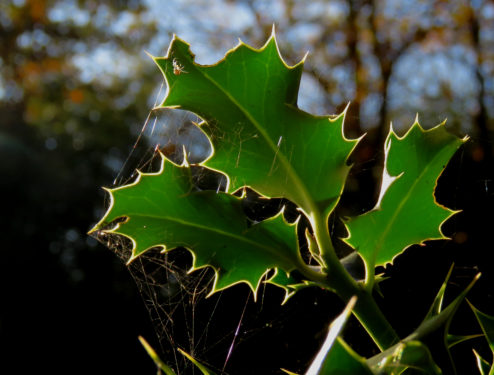 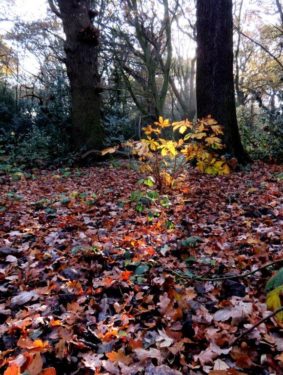