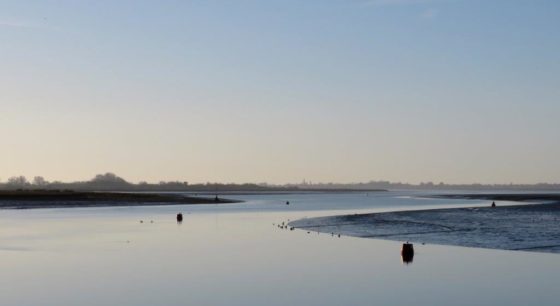 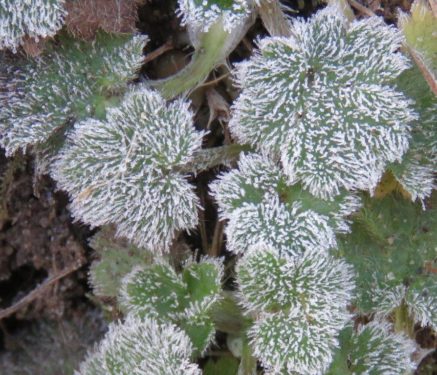 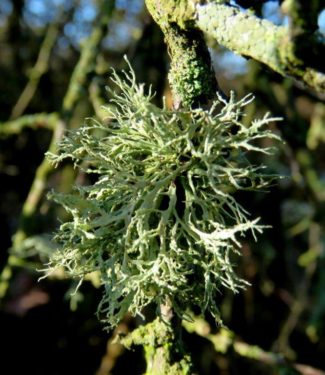 They say the camera never lies. But it doesn’t always tell the whole truth….
Today’s pictures might seem to be firmly rooted in the Colne winter, with big, cold skies, waders and ducks, and frost. Real frost on buttercup leaves, and lichens frosting the branches of Blackthorn, as yet not festooned with flowers. 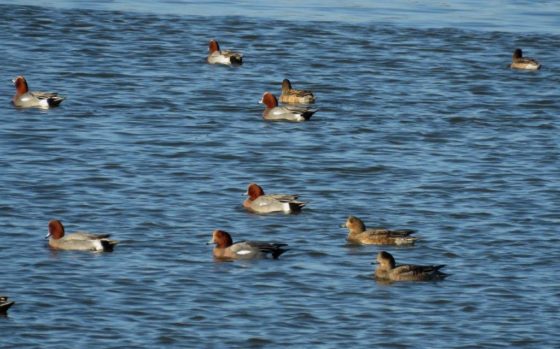 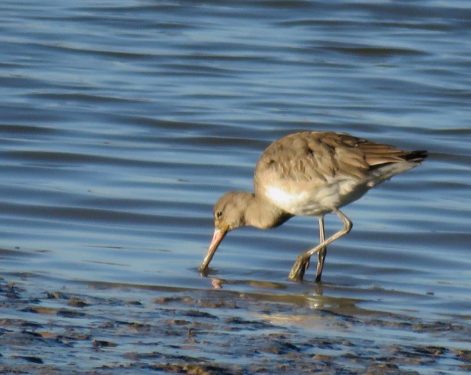 But aside from the purely visual, Spring was in the air this morning. Curlews now bubbling more than whelping; pairing Shelducks, their pas-de-deux accompanied by gentle, companionable quacking; Skylarks and Reed Buntings in full song. Polar opposites on the vocal spectrum, both are gold medallists, Skylarks for freestyle flamboyance, Reed Buntings for metronomic precision. 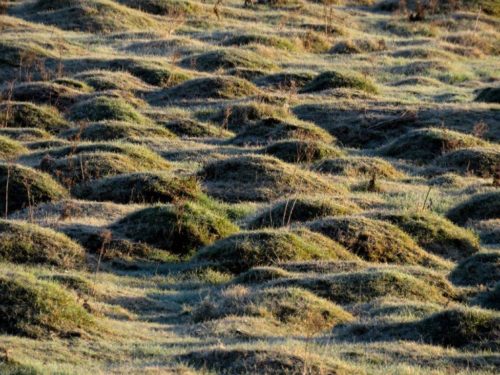 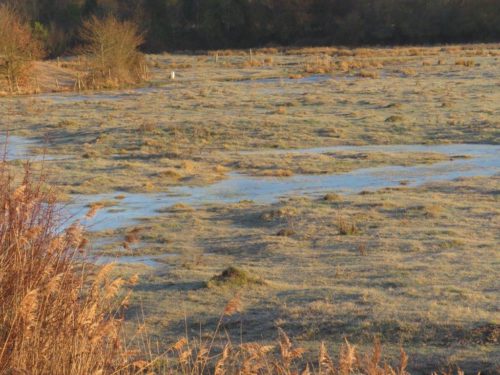 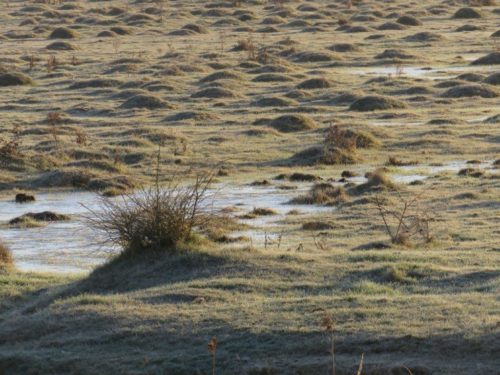 First light on Barrier Marsh: ideal conditions to see its structure and interpret its history. Thrown into relief by the low sunrays, and contrast enhanced by light frosting, thousands of ant-hills in the central section spoke of long, undisturbed development, whereas either end has clearly been levelled, and in part ploughed in the past. The ants are reclaiming the flatlands, but to build a big anthill takes many decades. 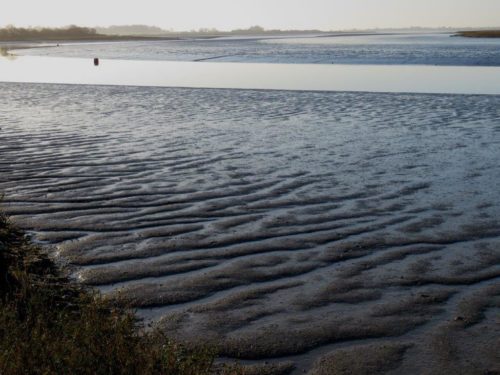 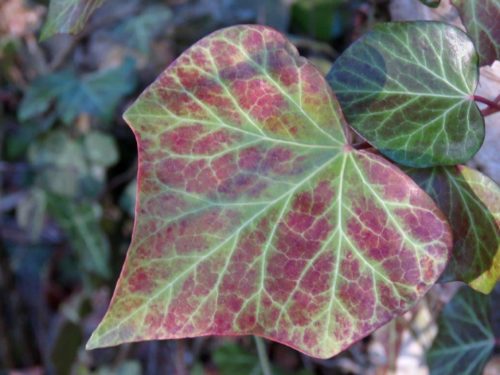 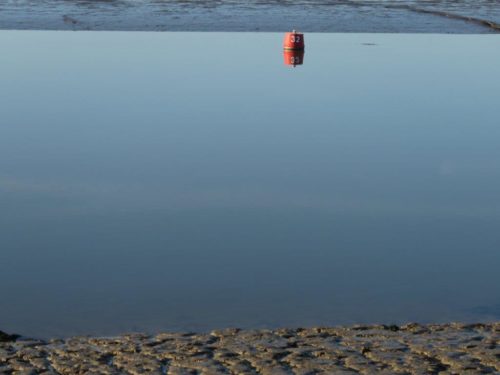 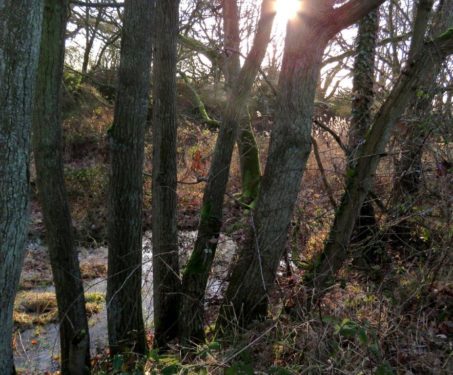 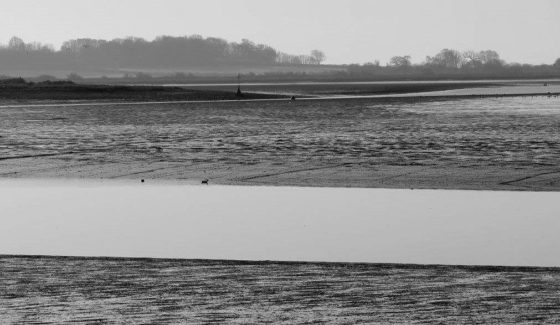