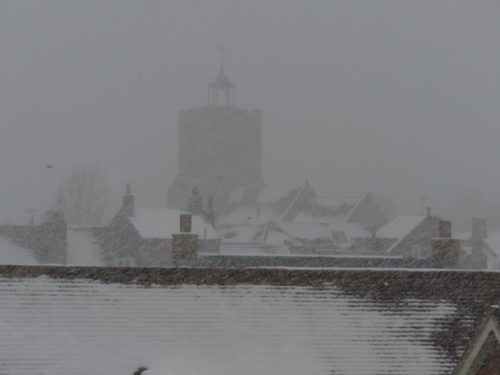 Maybe it wasn’t quite as severe (yet?) as some of the forecasts, but the Beast from the East arrived on cue, blanketing us in a few centimetres of snow overnight, with heavy flurries on and off through the day, all accompanied by penetratingly cold winds. A landscape transformed, and a soundscape too, familiar sounds muffled or absent, Mother Earth hunkered down under her duvet. 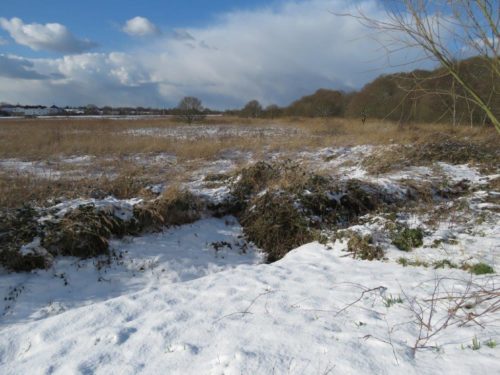 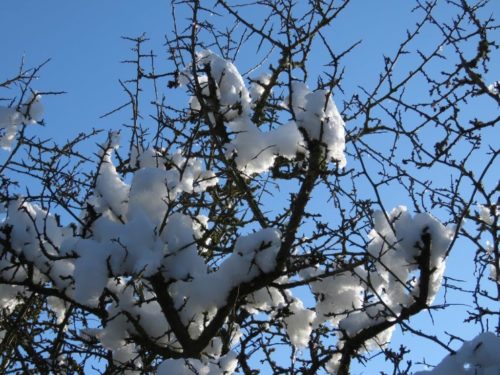 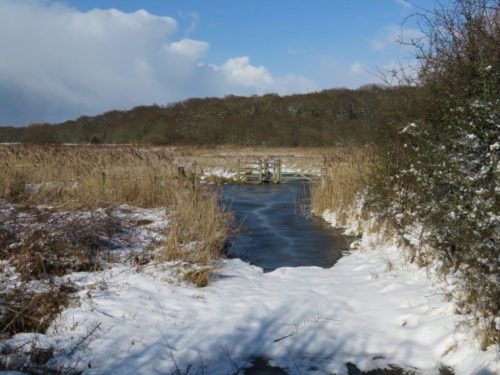 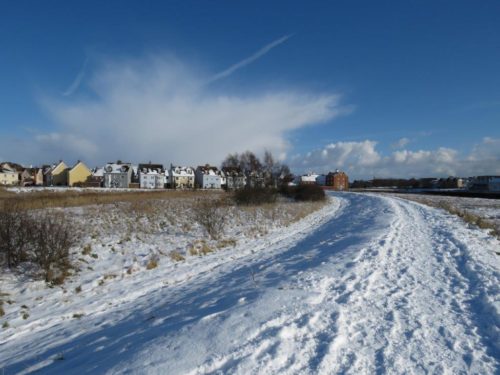 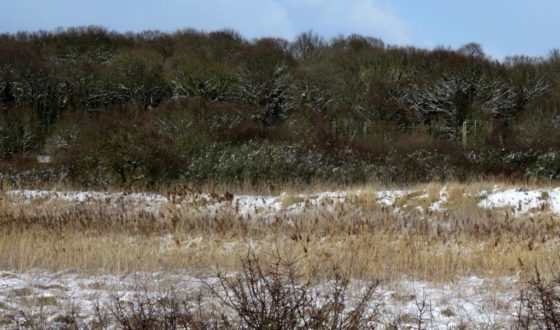 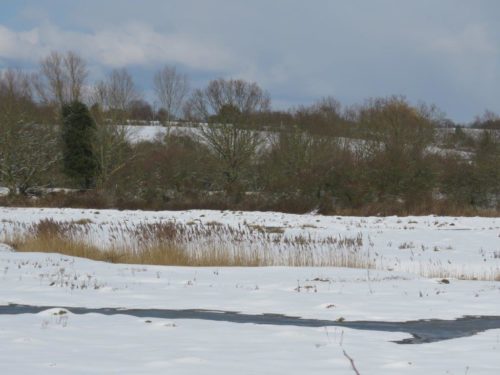 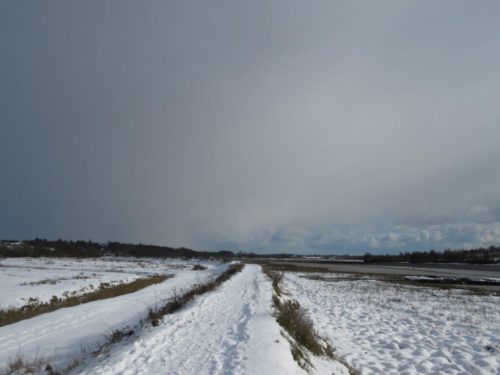 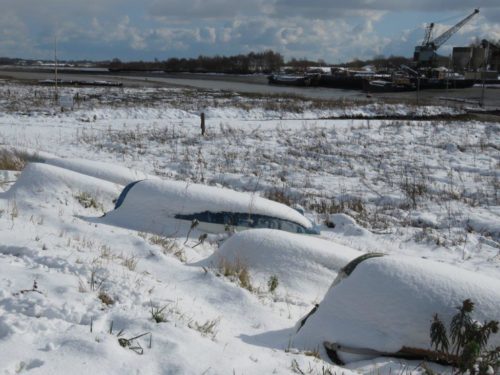 Surely Spring is on hold too? Not at all: now we are nearly in March the afternoon sun carries quite some heat, and when sheltered from the chill Siberian wind, is enough to melt the snow, revealing the flowers of Alder. Male catkins, wafting their pollen into the breeze, have been strutting their stuff for a couple of weeks now, while the insignificant receptive females are just emerging, the pollen ultimately to transform them into next winter’s food for Siskins and Redpolls. 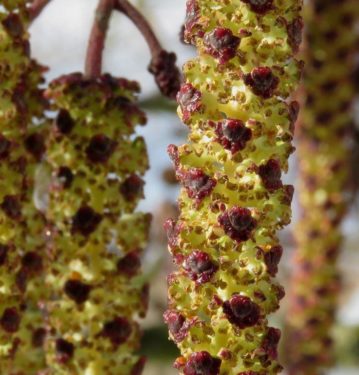 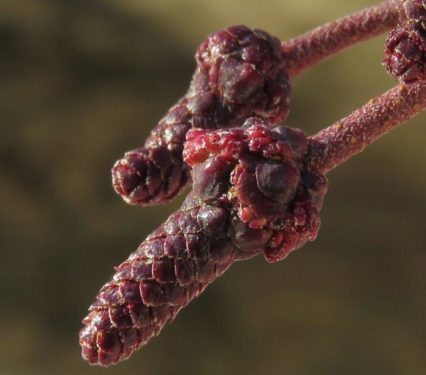 And then twenty-four hours on, more snow overnight has continued the transformation: the view from our eyrie in Wivenhoe Shipyard is nothing short of magical. 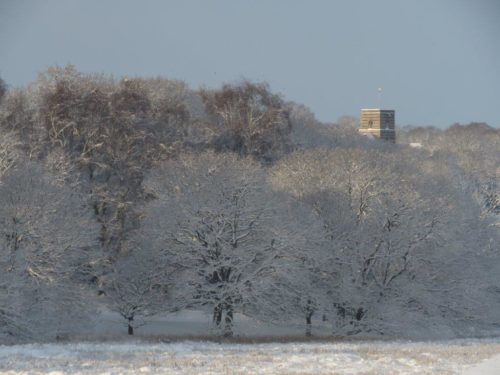 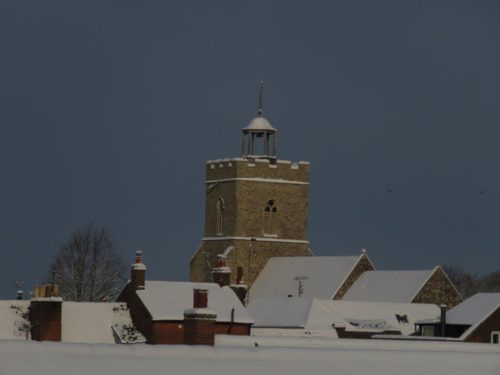 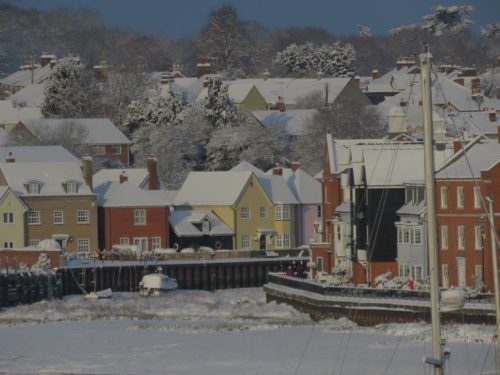 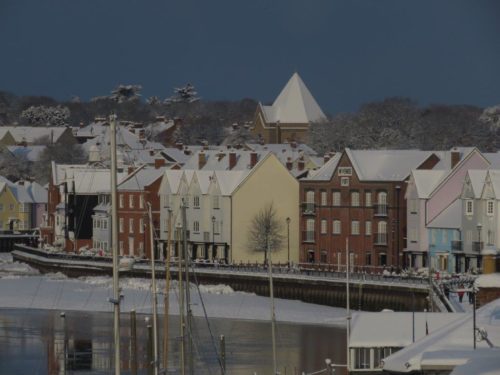