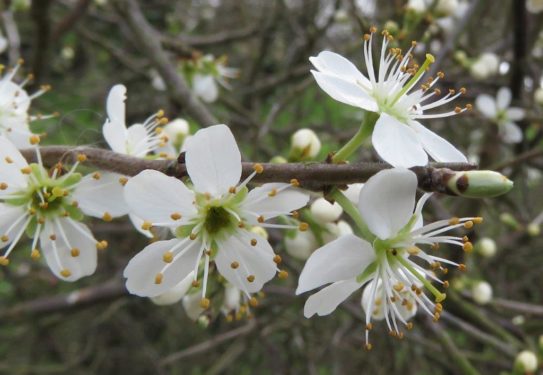 Yes, Spring is here. Nothing can stop it now, surely…. Each day, new flowers are blooming, new insects are stirring, new birds are singing, including Chiffchaffs and Blackcaps, mostly just arrived from their wintering grounds, and merging seamlessly with the swelling voices of our resident songsters. 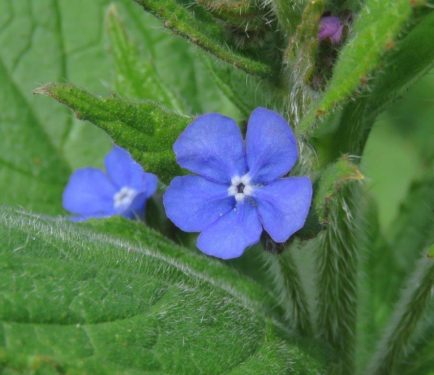 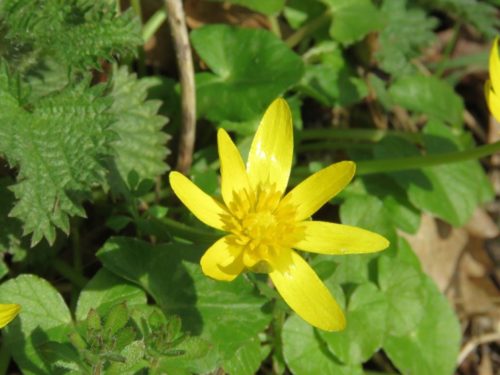 True Blackthorn in the hedges, leaves only just showing, if at all,  as the flowers open, Green Alkanet and Lesser Celandines have large open flowers, available to all insects. 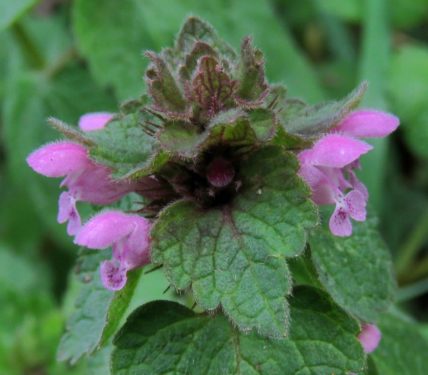 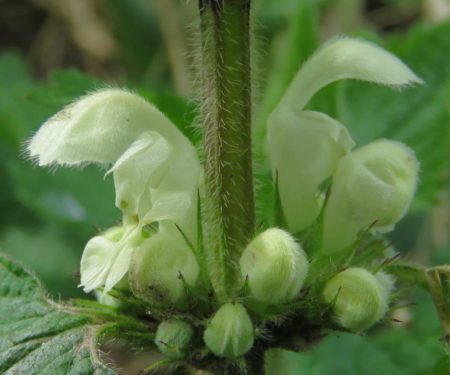 In contrast, tubular flowers such as Red and White Dead-nettles restrict access to their precious nectar resources to the largest, heaviest, long-tongued insects – be more selective, and you maximise the chance of pollination with the right sort of pollen. And then there are the gems, tiny flowers such as Ivy-leaved Speedwell, which are such a morsel as to be of interest only to the smallest flies and wasps. 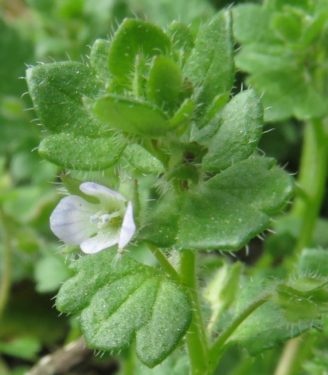 Many of the newly-emerged flowers are rather showy, and have to be if they want to attract appropriate pollinators. All it takes is for the sun to go in, or an easterly breeze to kick in, and temperatures stall, such that insect activity grinds to a halt: they are ‘cold-blooded’, needing warmth from their environment to allow them to stir. But patchy-cloud days are useful for the photographer, imposing periods of inactivity on insects and other invertebrates which are otherwise difficult to pin down (in the pictorial sense!). Basking Drone-flies and Nursery-web Spiders can sometimes seem to be everywhere, and this week, on 6 April (some two weeks later than typical) Dark-edged Bee-flies emerged in Wivenhoe. Always a delight to see, it was a treat to be able to see these ‘flying-noses’ as anything other than a fast-moving blur. 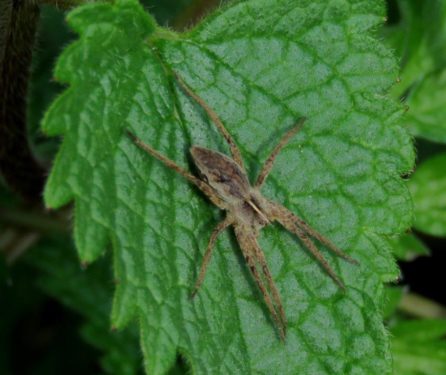 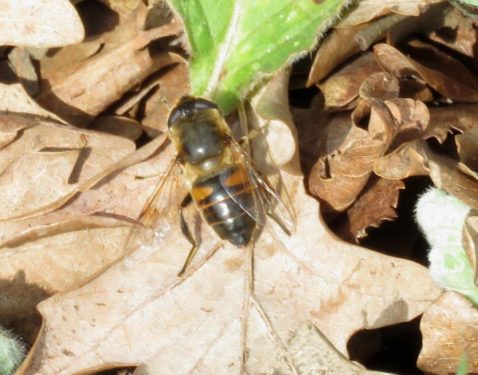 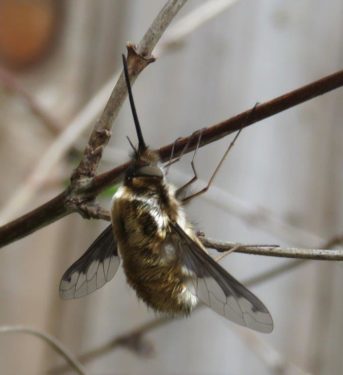 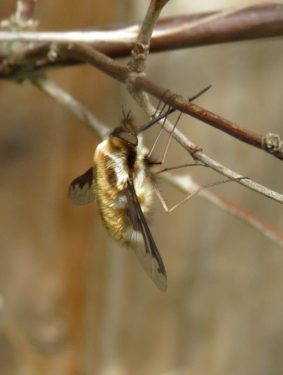