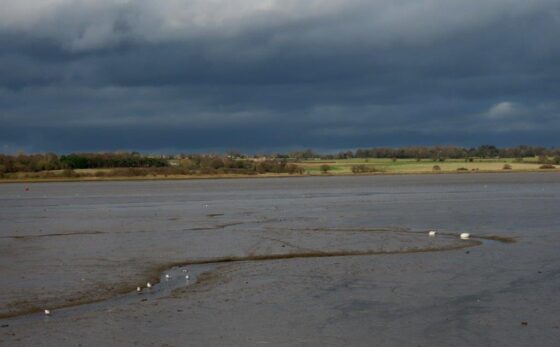 Thank to all who joined us this week for our inaugural Wild Essex walks in Mistley. Two walks in two days, both timed to see the last two hours before high water, the estuary birds being forced up the Stour before our eyes in the face of that advancing waters. It was a new destination, enjoyed by all, and somewhere we will no doubt visit again. Doing the two walks also showed how different the tide can be between days: presumably a function of air pressure, the exposed mud at Mistley Quay at the same time relative to High Water was only a fraction on the second day of that on the first. The  numbers and variety of birds were perhaps less than had been anticipated, but the recent gales had no doubt forced some to take refuge in more sheltered areas.. 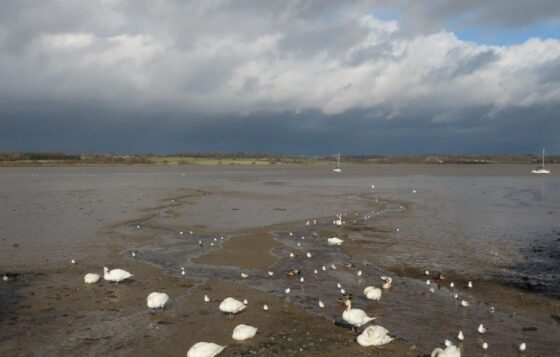 We met at Mistley station and it was good that some chose to travel by train (and we shall aim to promote public transport on some of our future events, where practicable). The changeable weather saw high wind gusts, showers of rain, sunny spells and rainbows over Suffolk, all of which added to the experience. 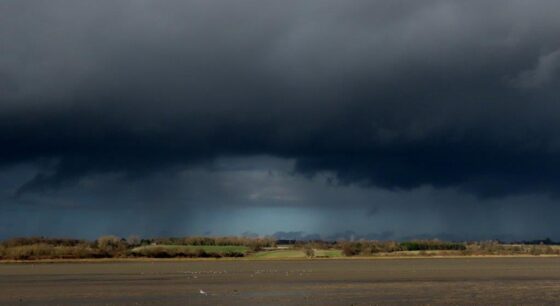 In total 46 species of bird were totted up over the two days (see attached list). No real surprises, but was good to see some of the less well-known ducks on the estuary including Pintails and Goldeneyes.  Swans were everywhere – on the water by the quay and sleeping all over the verges and on the sandy shore. They and indeed all the other birds seem pretty oblivious to human beings and passing traffic – shows how things can become habituated, and why this site is arguably the very best place to see with ease a good selection of the three quarters of a million northerly-breeding water birds that visit the Essex coast every winter. 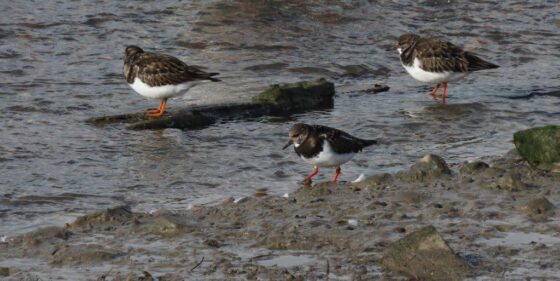 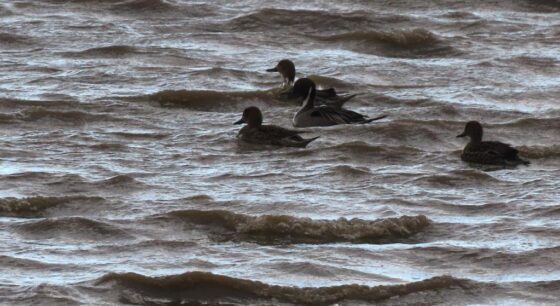 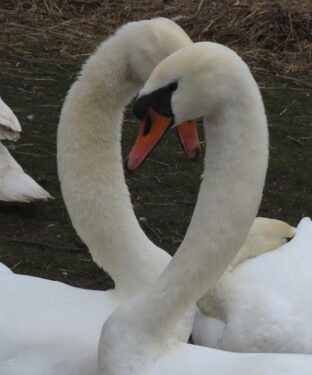 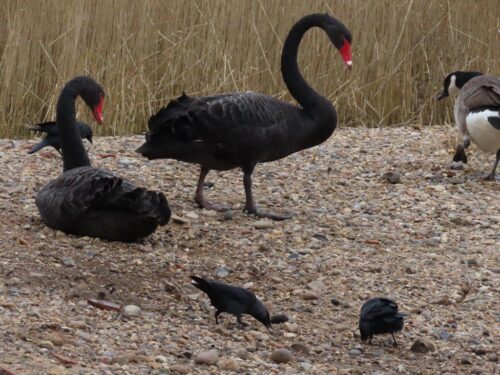 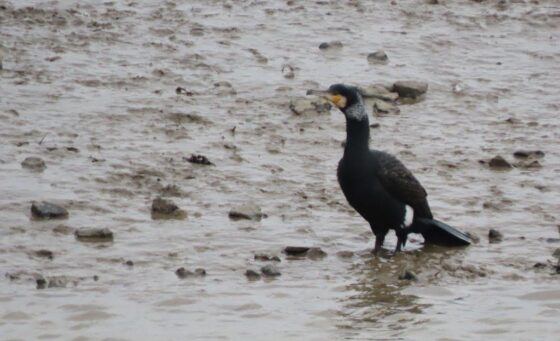 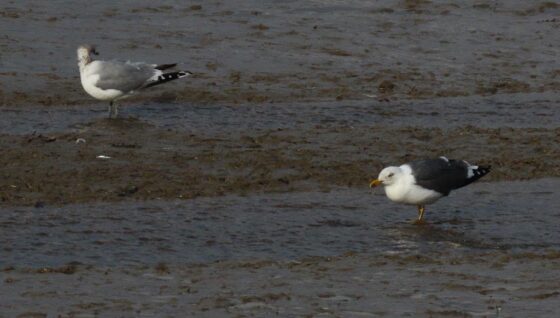 Two of the most important wading bird populations on this stretch are the Black-tailed Godwits and Avocets. First day, the godwits numbered barely a hundred, but the second there were at 800; conversely some 200 Avocets were feeding along the channel only a couple of hundred meters away on Tuesday, but Wednesday, they (and more) were right across the other side hugging the Suffolk shoreline. 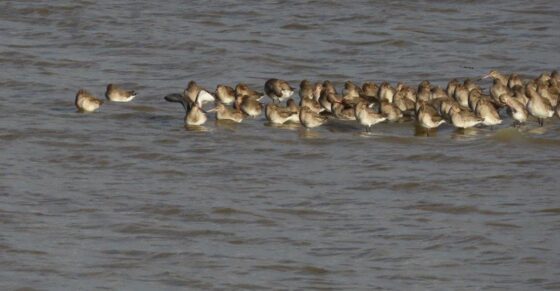 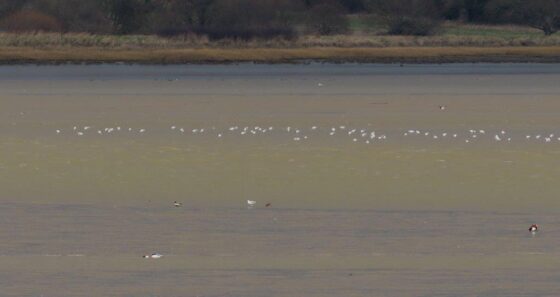 Among the six species of gull that were frequenting the Port was one splendid Mediterranean Gull, a long-stayer in these parts and just coming into breeding plumage. Day 1 it remained stubbornly on the sand-bar, but next day it was on the quayside fence and even taking bread from from the hands of the bird feeders…and fending off the hordes of Black-headed Gulls single-handedly. 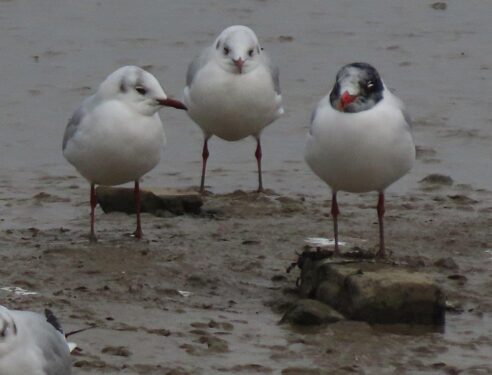 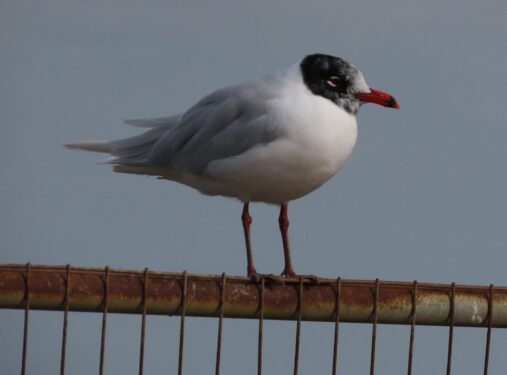 Spending a few moments looking over Hopping Bridge to the lake which is part of Mistley Place Park, an animal rescue centre, we listened for woodland birds and heard a selection, all added to our list, along with Moorhens, an Egyptian Goose and one one day only a single Little Egret. Rather surprising the almost lack of egrets, but they could have been displaced by the storms. 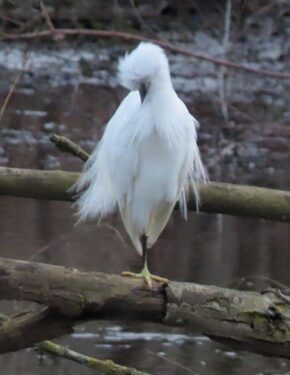 Local folklore has it that Matthew Hopkins (infamous Witchfinder General) is buried in the park, but no proof has ever been found. And still on the historical theme, we took a short detour into the graveyard surrounding the two famous Mistley towers Mistley Towers | English Heritage (english-heritage.org.uk) part of the planned re-development of Mistley Thorn as a spa town 350 years ago. 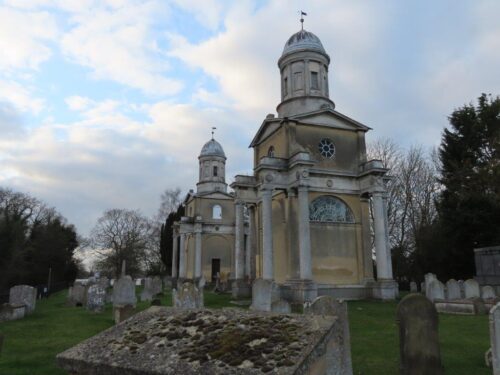 In addition to birds, we noted some spring flowers – crocus, snowdrops (very appropriate in a week that Galanthomania came to the fore Snowdrop bulb sells for a record-busting £1,850 – Gardens Illustrated – pretty things …but…..! ) In addition, Sweet Violets, Stinking Iris fruits, Winter Heliotrope leaves and London Plane tree bark added to the visual feast. 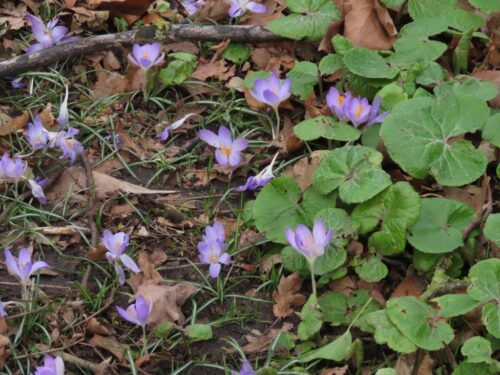 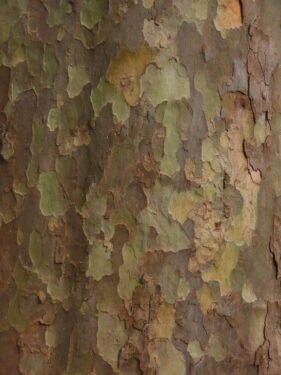