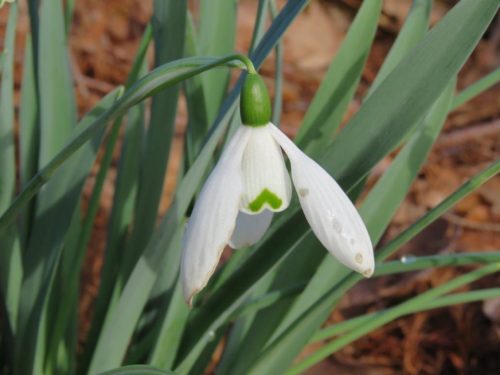 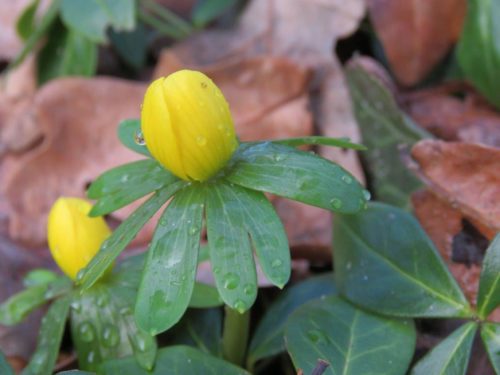 Just two months since our last visit to The Beth Chatto Garden (see blog here), and it is as though the winter shutdown never happened…indeed, thus far it really hasn’t, with barely a handful of frosts interspersed with unseasonable warmth. So it was no surprise to see those traditional harbingers of Spring, Snowdrops and Winter Aconites, in profuse bloom.

Being an insect-pollinated plant at this time of year is a rather dodgy strategy, given that insect flight is severely impaired by cold temperatures, but the flowers are still appearing, in the hope of attracting a passing early bumblebee into the illuminated lanterns of Spring Snowflake or the rich nectar-pits of Hellebores. 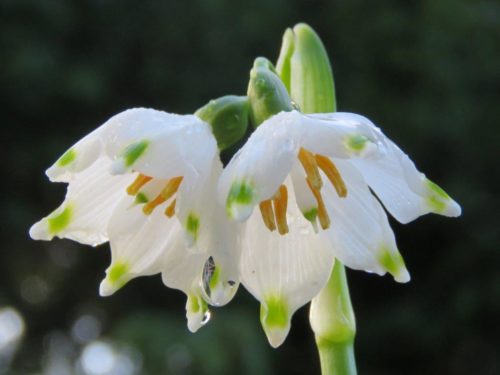 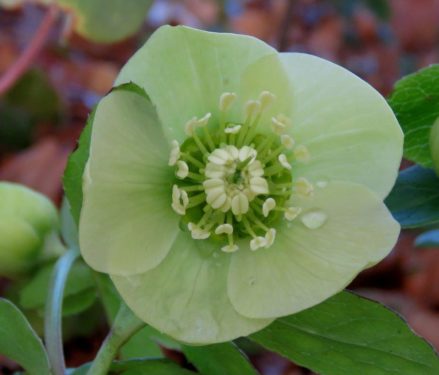 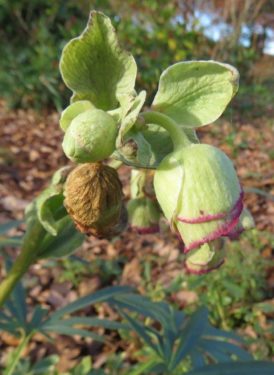 Some flowers advertise their wares visually, others by scent. And on a still winter’s day, the pool of fragrance surrounding the most extravagantly scented can and does stop us in our tracks. I challenge anyone to walk past a flowering Sweet Box without being uplifted by the olfactory promise of warmer days. 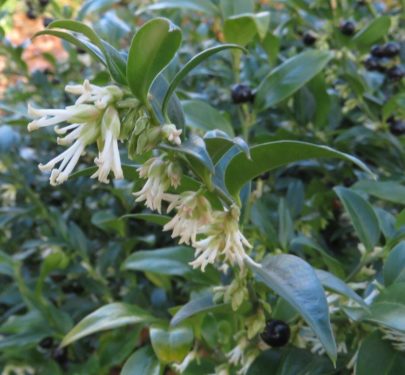 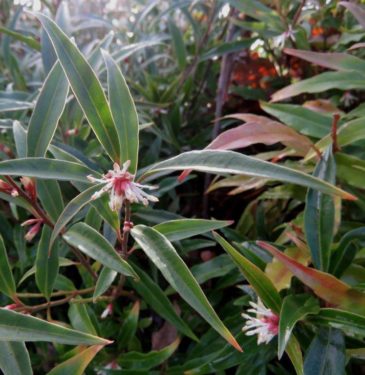 One of my favourite early spring flowers though is notable not for showing off, but for its demure flowering, requiring a search through severe spines, such that every one you find feels like a prize. Butcher’s-broom is showy enough in fruit, large red globes from a year previously, but its subtle flowers are each a gem. Three-parted, signifying its liliaceous ancestry, they are placed in the centre of the ‘leaves’; we may call them leaves but a developmental botanist would call them cladodes, in essence flattened stems, hence the oddly-positioned flowers. 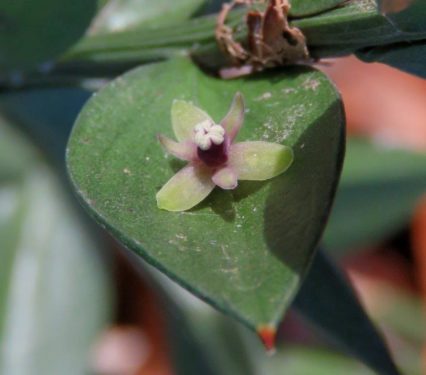 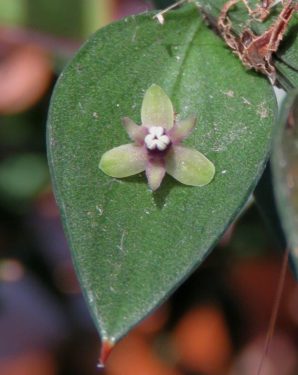 While the new season flowers stole the crystal January limelight, and the previous two frosty nights no doubt kept insect life at bay, a few winter gnats danced in the still air, and a single, nymphal bark-louse demonstrated that Jude’s close-up vision has not suffered from lack of use since the autumn! Add to that a sprinkling of perennial fungi such as Diatrypella quercina, and it is reassuring that, irrespective of the turbulence of political life at the moment, the wonders of nature will keep on giving. 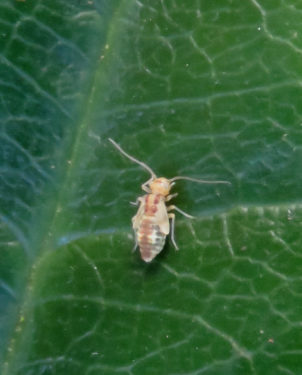 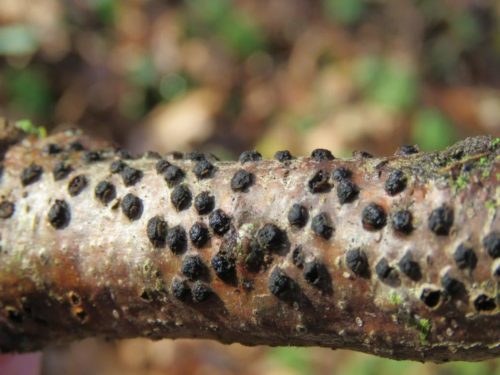