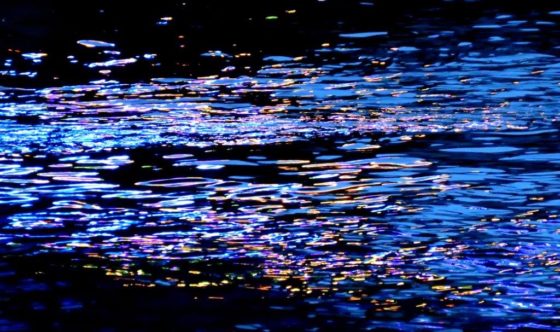 The latest in our series of explorations by rail of hitherto unknown (to us) parts of Britain took us last week to Manchester and Chester. Despite the weather, as always we had a superb time, taking in the architecture, art, culture, food, and even a little wildlife… 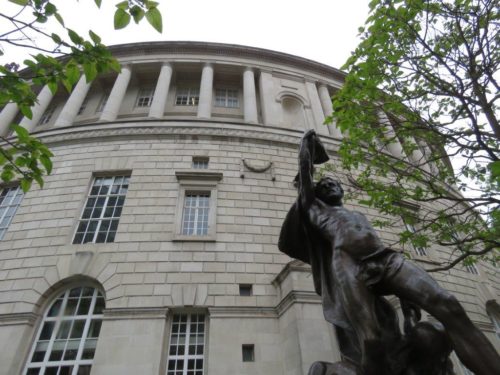 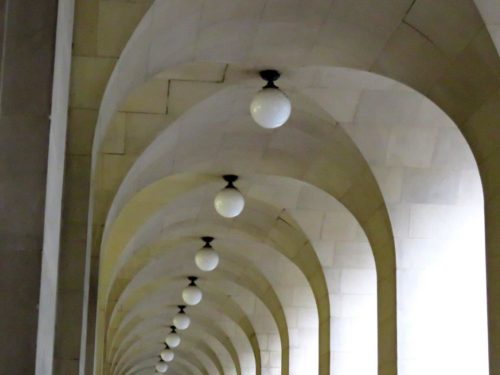 Manchester was a city of surprising delights, as surprising as discovering that Lowry was not a one-trick pony, but accomplished in a variety of styles. The modern architecture of Salford Quays, complemented by watery reflections, contrasted with the Victorian industrial heritage in the city, and we were especially impressed by the Metro linking the two. Clean, quiet, efficient – surely the way forward on urban transport. 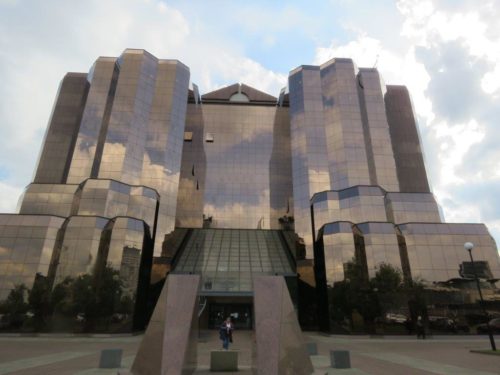 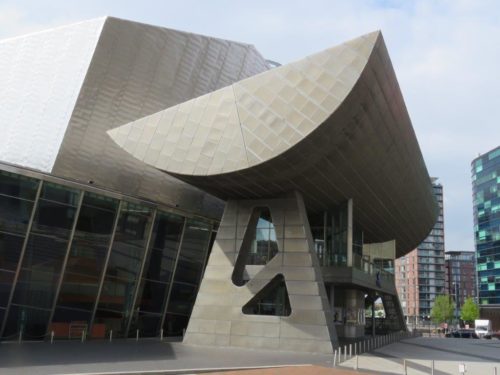 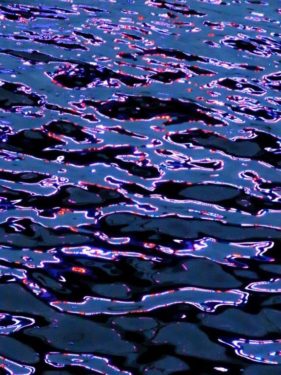 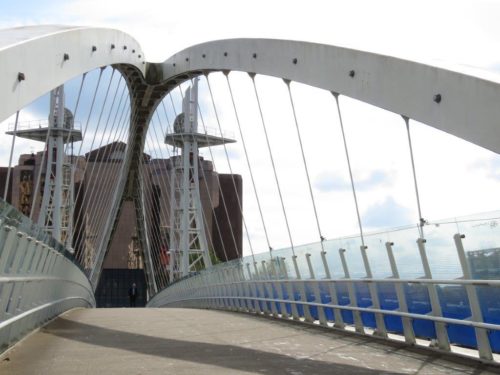 As befits ‘the city built by the workers’, its bee symbol is celebrated proudly everywhere: 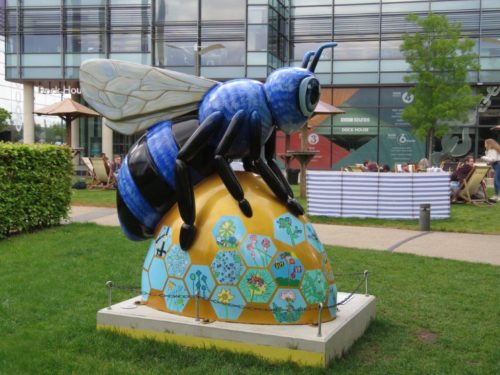 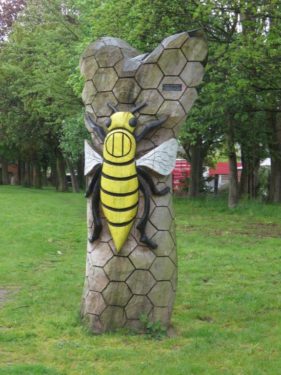 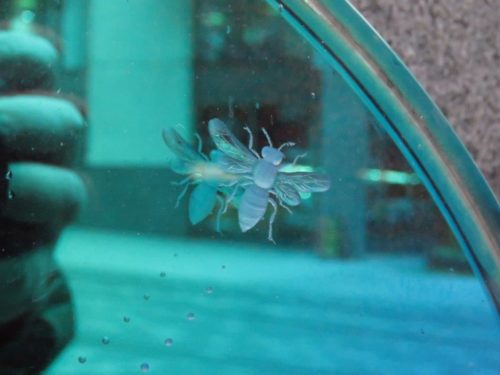 And it was gratifying to see real, useful, living bees and other wildlife being actively catered for, with flowery verges in places even in some of the most heavily developed areas. 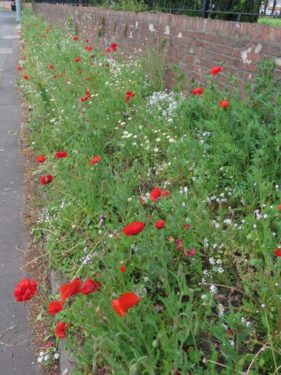 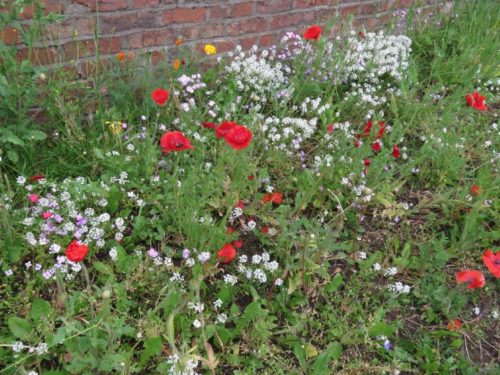 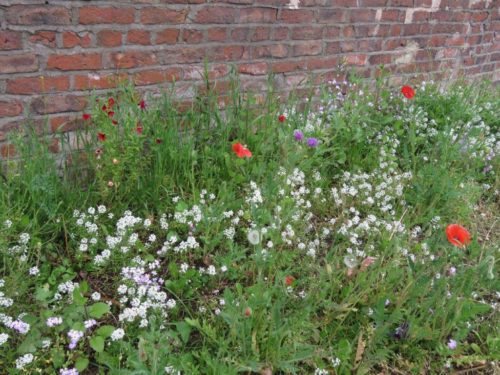 We hadn’t expected to see much in the way of insects, especially given the weather forecast, but as always there were things to be found. By Salford Quays, ornamental Eleagnus bushes with seemingly every leaf supporting one, or a small flock, of Cacopsylla fulguralis, a recently-established, and spreading, native psyllid of Japan. A novel food source perhaps, but one which seems to be being exploited by the (similarly non-native) Harlequin Ladybirds and by the ant-like nymphs of the mirid bug Miris striatus. 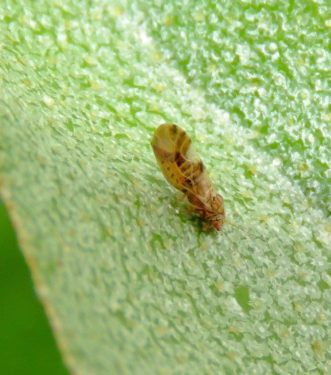 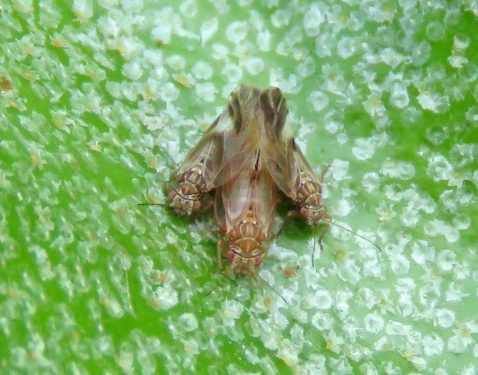 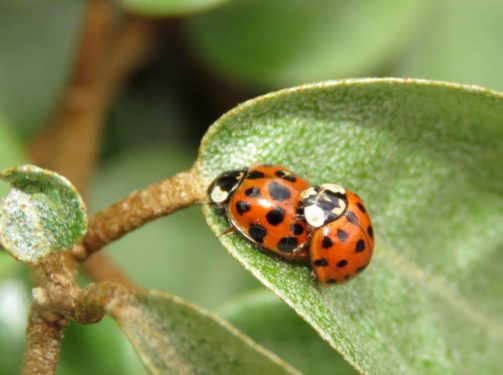 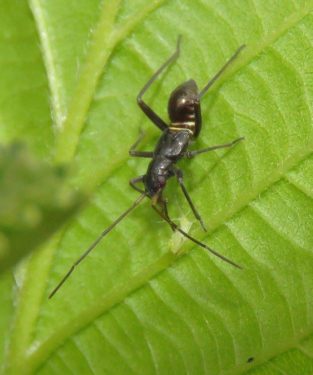 In the same area, the waterside Alders were covered in hundreds of Alder Leaf-beetles Agelastica alni, recently re-established in Britain after an absence of 60 years, and now spreading out from the north-west. Including to our next destination, the banks of the River Dee in Chester… 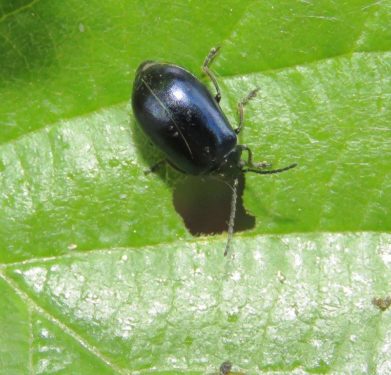 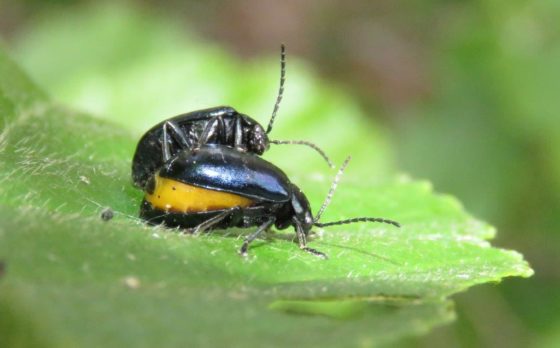 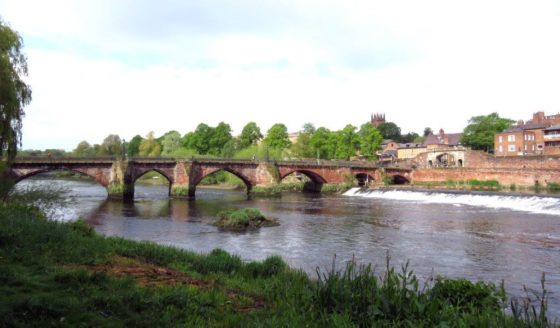 Chester: a very different city which wears its antiquity on its sleeve, back to Roman times. 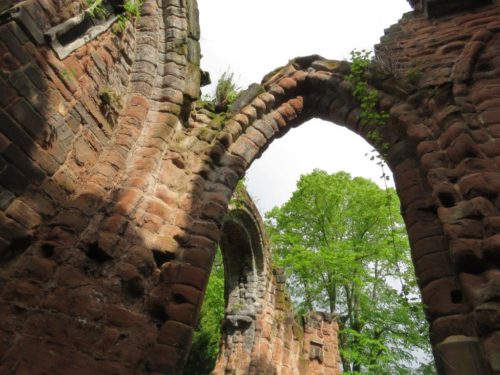 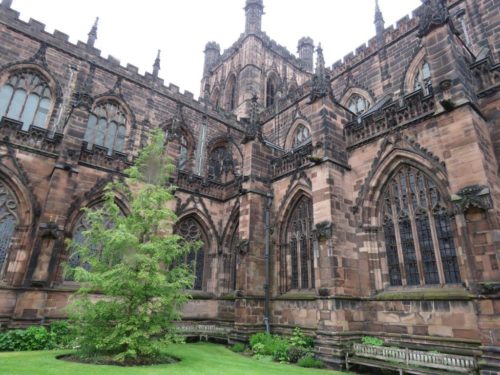 This is the city which seems to have grown out of the local rocks, the Red Sandstone, in places patterned like the hide of a giraffe, something we have seen previously in the north-east corner of Menorca. 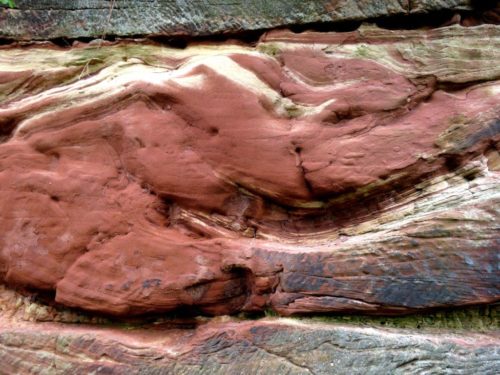 Aside from Alder Leaf-beetles, Chester also came up, in one of the few dry moments, with this splendid, fresh Hawthorn Shield-bug, in fact the first we have seen this year. 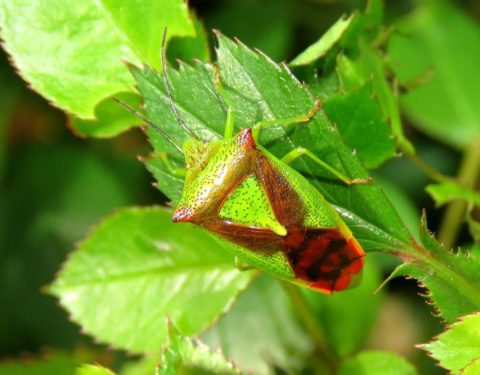