One of the good things about the pandemic has been the changes it has driven in our view of the world. From here in the Wivenhoe, the lands to the south of the river Colne have seemed like foreign territory:  every trip there has seen us on the alert for the new, the exciting and the interesting. And so it was last week at Layer Breton Heath, a visit to help inform our book project (see here).

The 20th century was not kind to Layer Breton Heath. After centuries of grazing, and varied management by the holders of common rights, it was ploughed for agriculture during WW2. This was swiftly abandoned as the dry, sandy soils were so unproductive. But with fewer commoners exercising rights, it soon recolonised, and when the grazing pressure by Rabbits was eliminated in the 1950s by myxomatosis, the regrowth continued unchecked. Until 1976, when a wildfire during that long, hot summer swept everything (including a recovering Rabbit population) away again. Then unchecked growth once more, fertilised by fire-ash, and much of the ‘heath’ rapidly turned into a dense Silver Birch wood (not surprisingly given that the neighbouring village is called Birch), with a Bracken understorey. The photo below, taken in 2004, shows the open heath gone (along with much of its biodiversity), the only fragments left being along the most heavily trampled routes.

More recently though, with woody vegetation clearance and ongoing management, the heathy nature has started to return. There is still, and will always be, woodland, both Birch and Oak, but there are now bits in-between where light floods in and open-ground wildlife thrives. 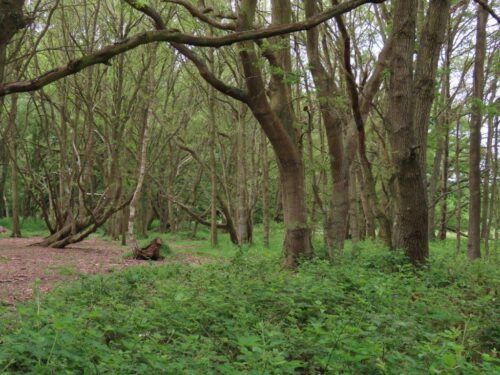 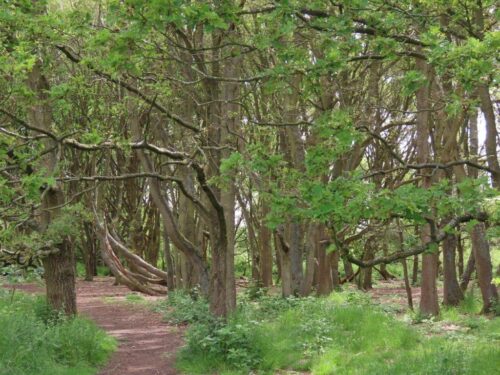 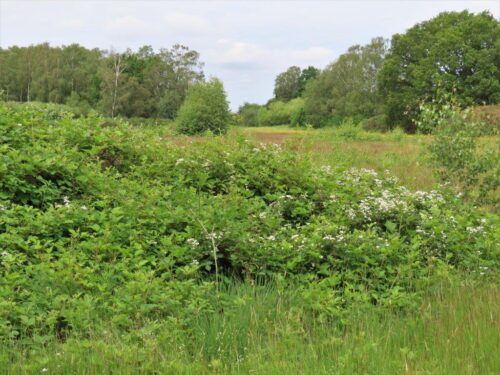 The grass-heath seems to vary according (probably) to the soil. Where the soil is most shallow and sandy, plants such as Heath Bedstraw and Slender St John’s-wort (neither of which is especially common in the county) help to brighten up the Brown Bent grassland, while on slightly more fertile patches, Common Cat’s-ear and Lesser Stitchwort were most apparent during our visit. 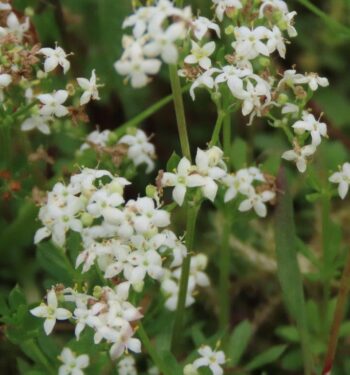 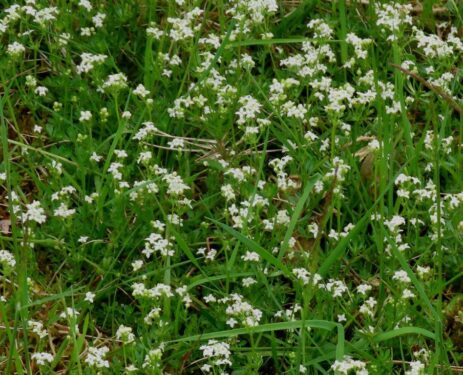 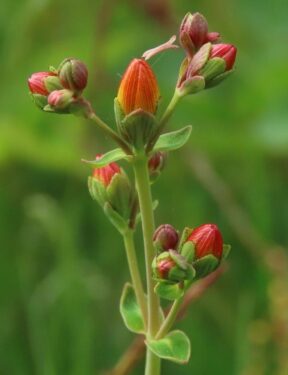 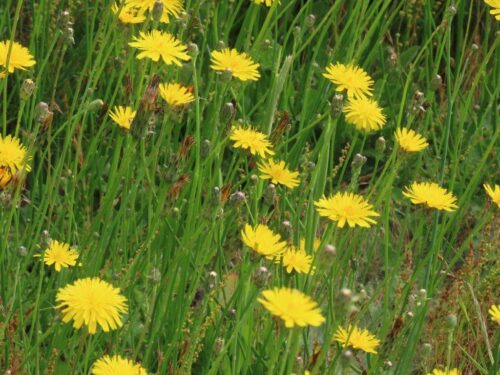 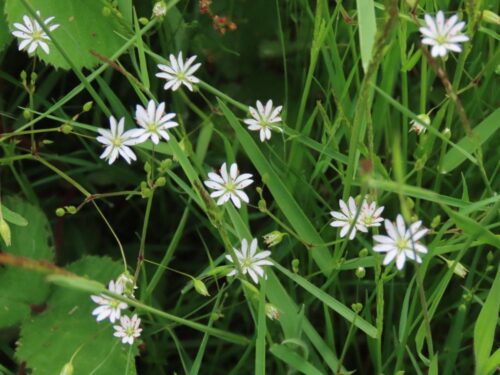 Grass-heath, Gorse scrub and woodland are a potent combination in summer for invertebrates, and many were there to be found, including Red-banded Sand-wasps, Bracken Planthoppers and Violet Black-legged Robberflies, together with the distinctive flask-shaped egg-sacs of an Agroeca spider. 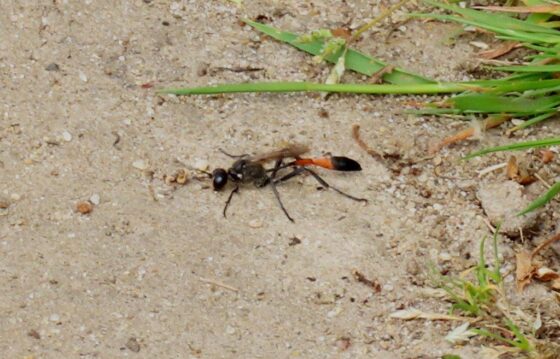 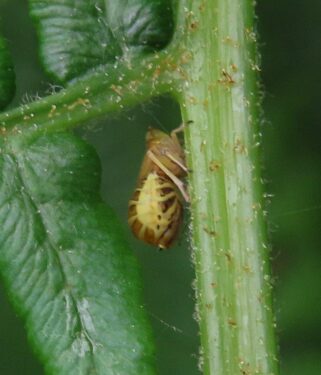 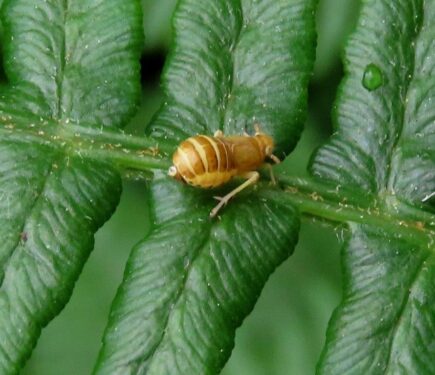 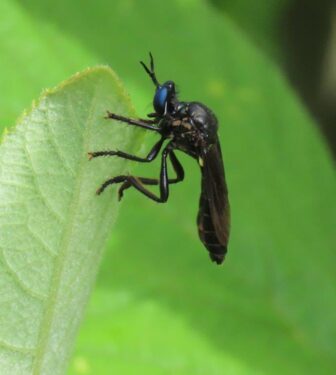 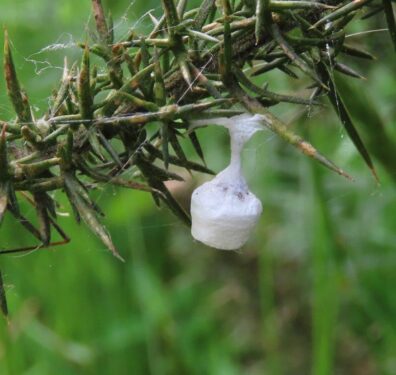 This habitat is very localised in Essex, so these and many other species  are similarly uncommon. But perhaps the most impressive feature of the site was the volume of invertebrates generally, from common to rare, shade-loving to light-demanding, indicating the benefits of structural diversity, shelter and warm, sandy soils. 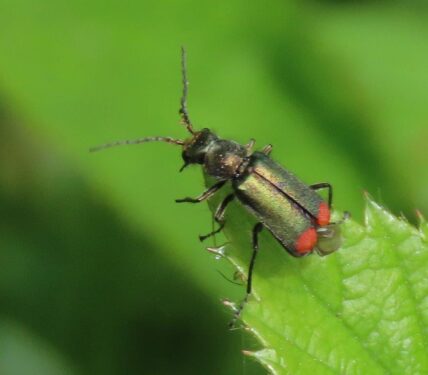 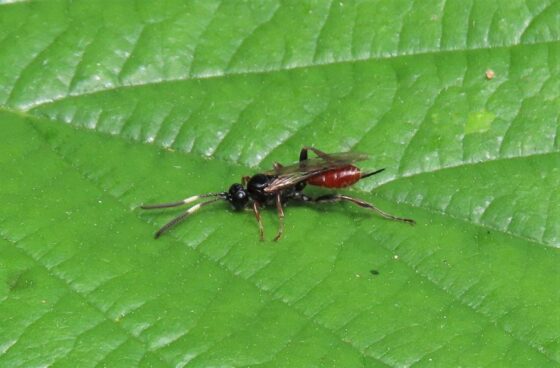 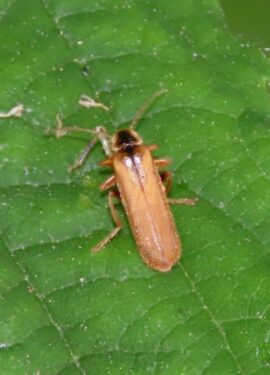 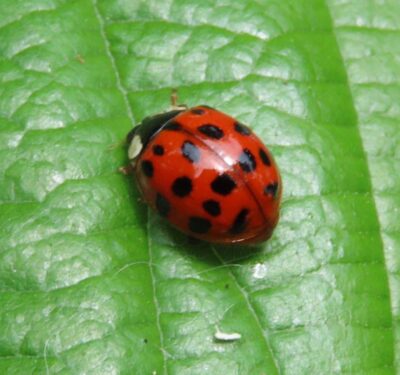 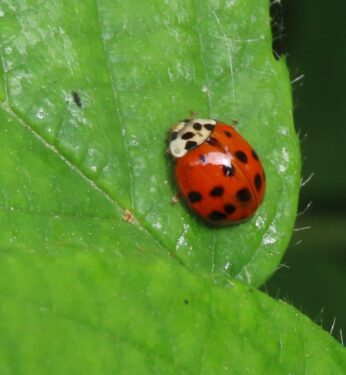 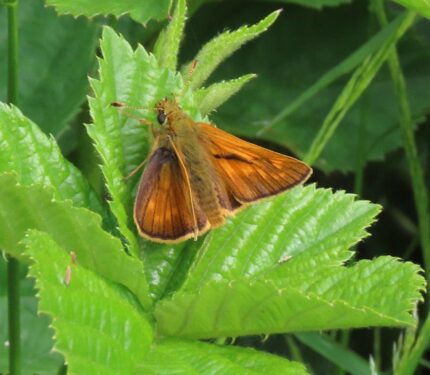 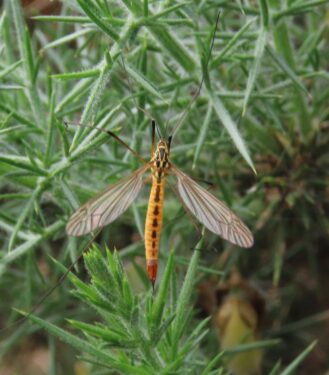 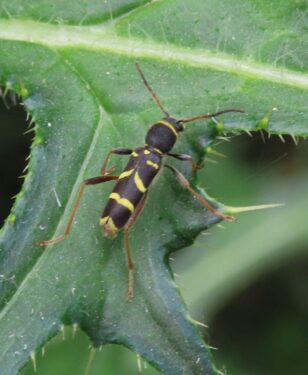 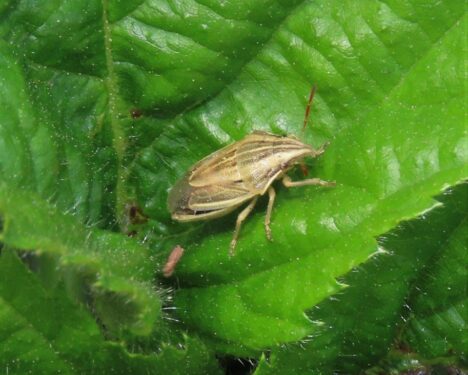 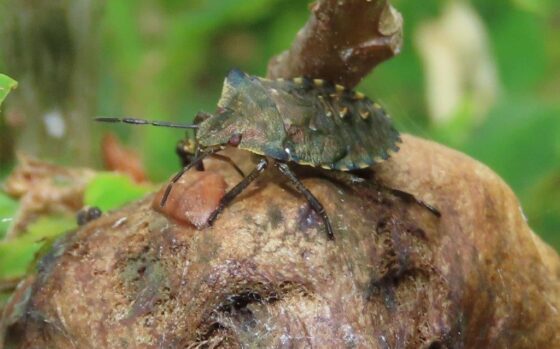 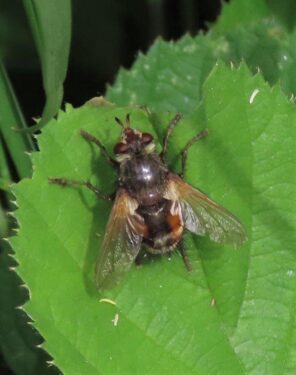 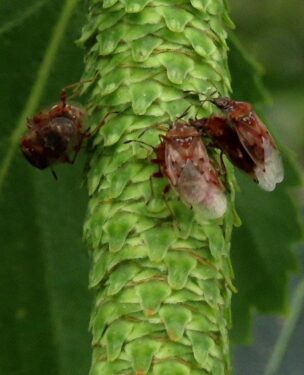 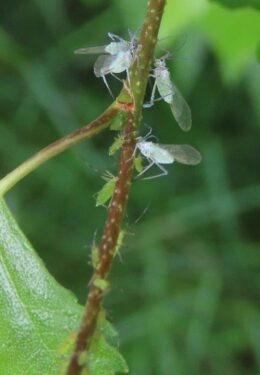 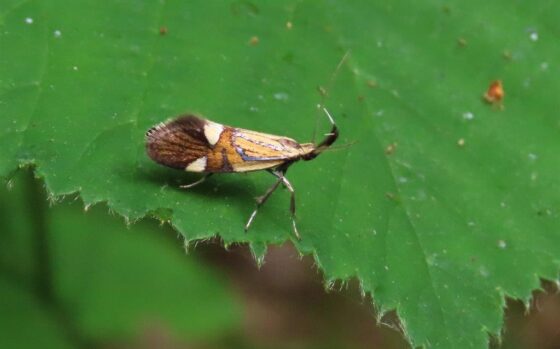 From agriculture to myxomatosis-woodland to conflagration, Layer Breton Heath has survived them all, and is looking better now than I have ever known it over the past 35 years. If given the chance to breathe, in a world of small-minded tidiness, control-freakery, lashings of glyphosate and the choking embrace of trees everywhere, Nature can and will recover.