Sometimes I feel my email address and Twitter handle @chrismothman contravenes the Trades Descriptions Act. They came about several years ago when I was actively garden trapping on a regular basis, and it’s fair to say that  for 17 years, 400,000+ moths and 1015 species later, it took over at least the spare time in my life.

Times have changed, my life has changed, very much for the better. But in our third floor flat in Wivenhoe, we have no garden, and mothing is generally limited to public events in the town, and some of the wildlife tours I lead. So it was a great pleasure last week to have a couple of nights trapping in a large garden in north Norfolk just for our own entertainment and interest. A well-vegetated garden, close to the coastal marshes, dark, warm and humid nights, and very hot days when sitting around in the shade identifying and photographing moths was the only thing to: the perfect relaxation recipe…. 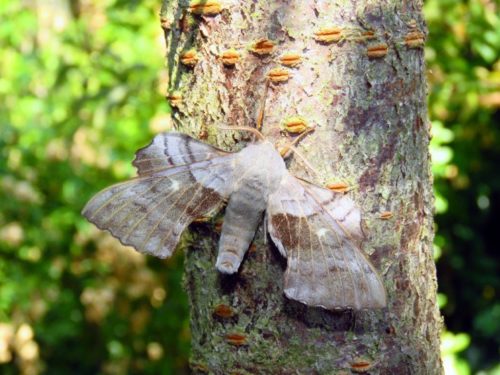 Without too much effort, just one MV 125W trap for two nights pulled in at least 130 species, from large Poplar Hawks to tiny micros. Tiny, but often beautiful – see the purple sheen on Coleophora deauratella, the reflective silver-white patches on Catoptria pinella, and the liquid orange-pink checkerboard of Lozotaenioides formosana. ‘Formosana’ appropriately meaning ‘beautiful’ in Latin: 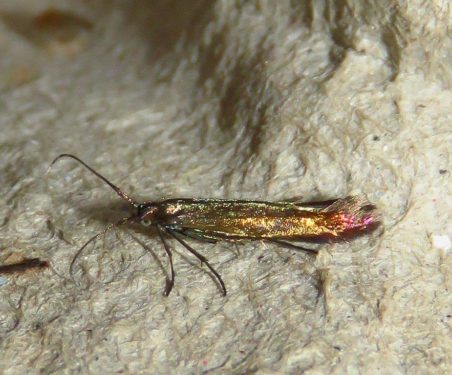 Other ‘big game’ included Garden Tiger, Oak Eggar and Leopard…anyone else think ‘Badger’ would be a more appropriate name than Leopard? 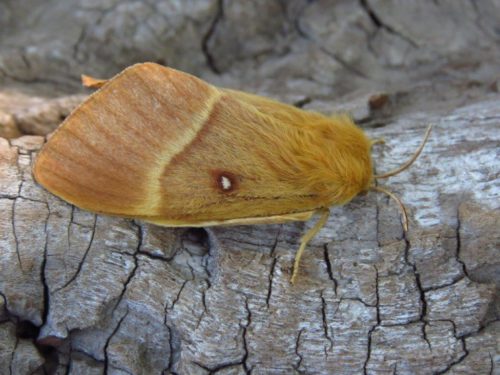 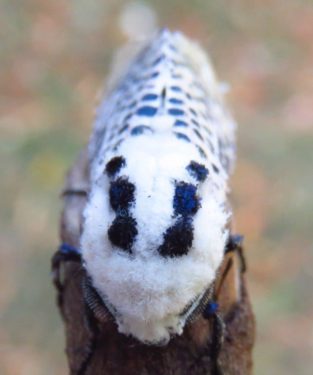 Although nothing rare turned up, I was especially pleased to see some species which rarely used to appear in my garden trap, whether a function of habitat or geography – Gold Spot, Nut-tree Tussock, Fern, Antler and True Lover’s Knot, for example. And also Kent Black Arches, a south-eastern coastal specialist, here at the very limits of its natural range: 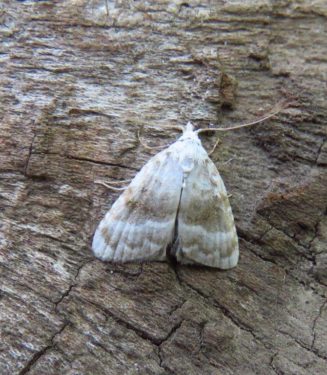 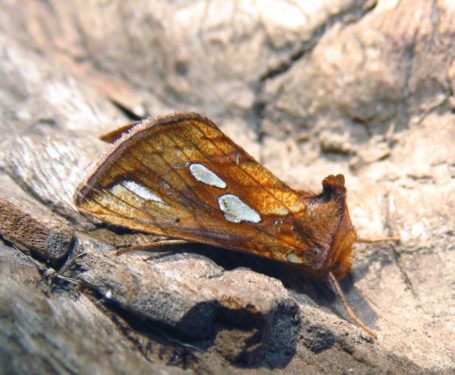 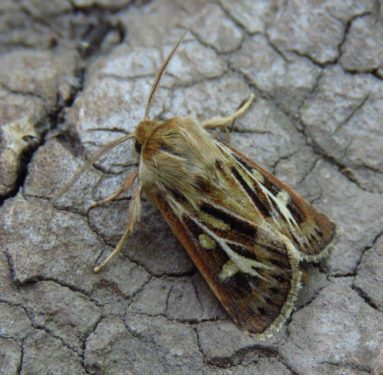 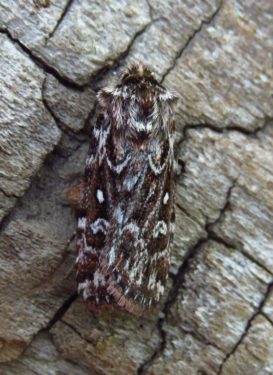 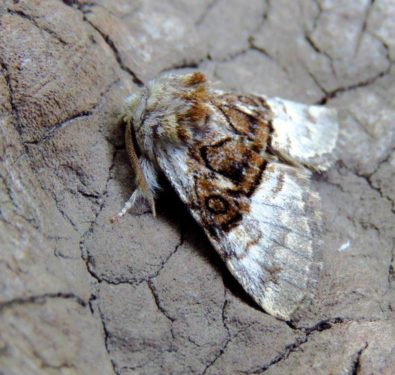 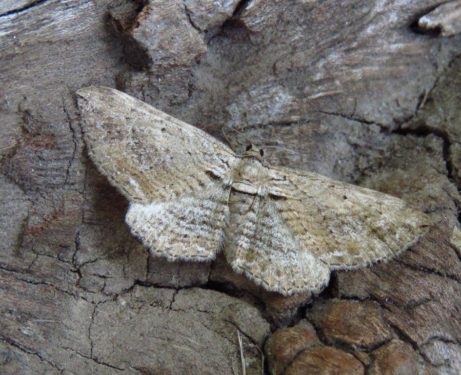 And then a whole series of other interesting/lovely ones like Pebble Hook-tip, Chinese Character, Rosy Footman, Swallow Prominent and Campion,  the latter a very fresh specimens, showing its soon-lost purplish tracery of scales to advantage: 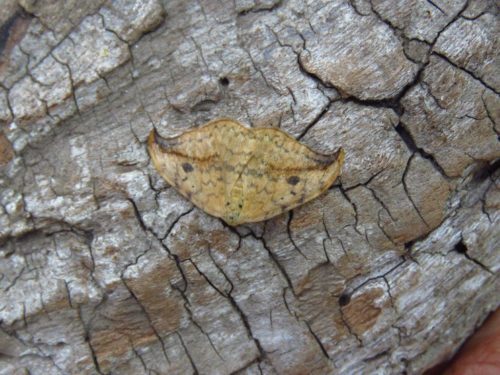 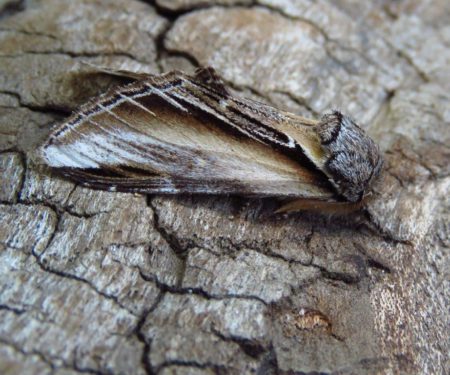 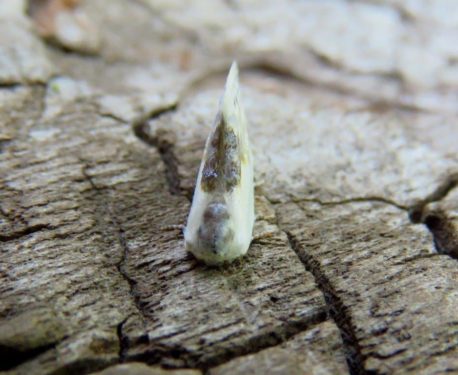 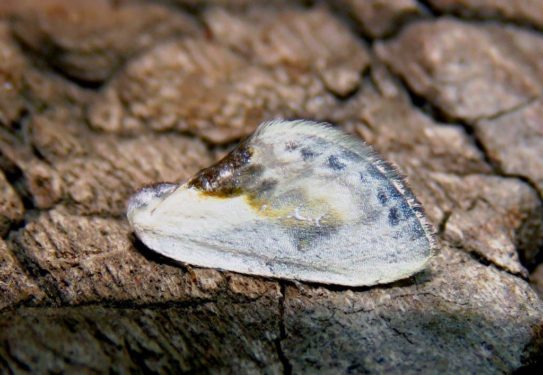 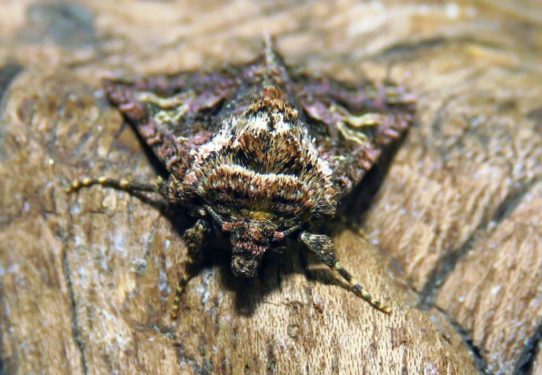 Last but not least we mustn’t overlook the other nightlife, in the trap represented by Sexton Beetles and Summer Chafers, along with numerous Forest Bugs: 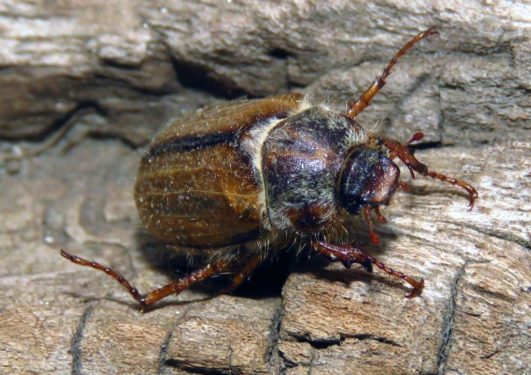 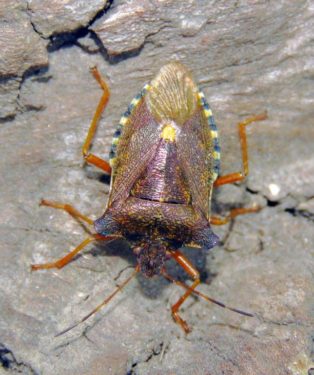 All in all, a great way to spend the warmest nights and hottest days of the year!