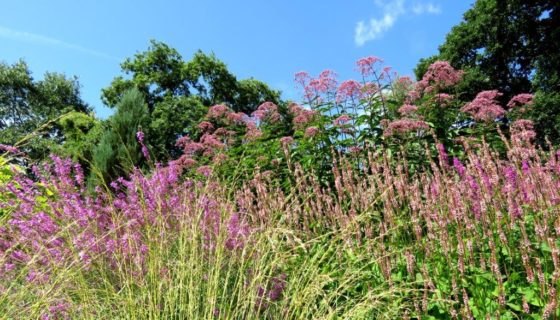 High summer, those languid, lazy days of sunshine and leisure…if you are human. But for the rest of the world, a time of frantic activity, flowering, seeding, feeding and breeding. Many of the flowers are fading, evidence their job is done, though some like Echinacea and Asters reserve their finest show for the later months, just as the throngs of insects need it the most. 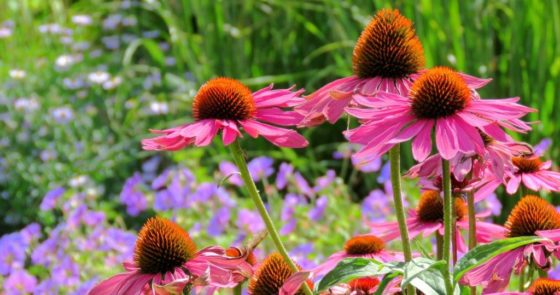 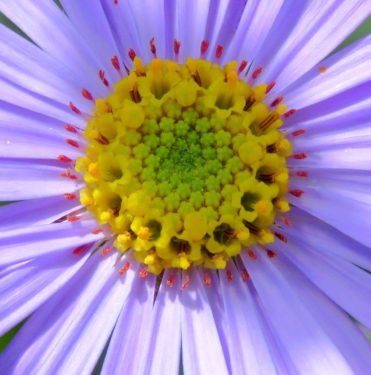 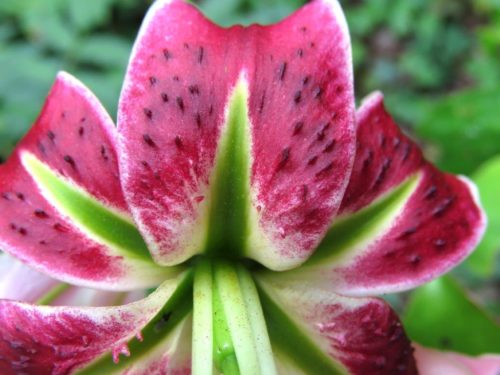 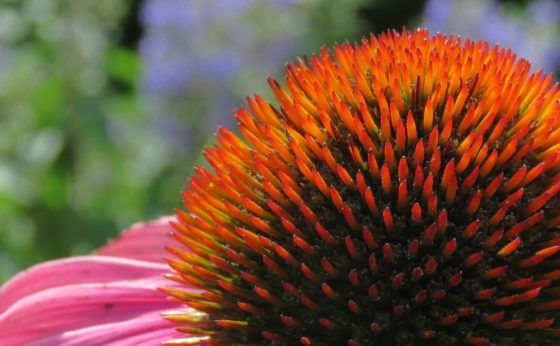 And what a range of insects and other invertebrates, from butterflies and bugs to micromoths and flies, with as always spiders taking their share: 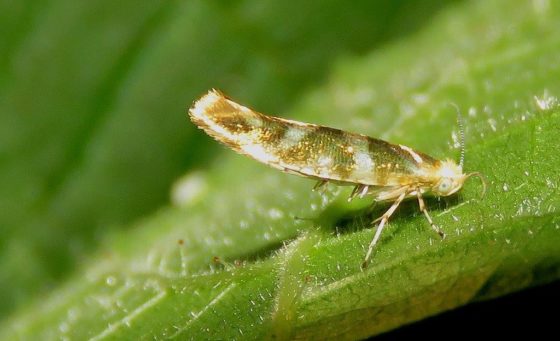 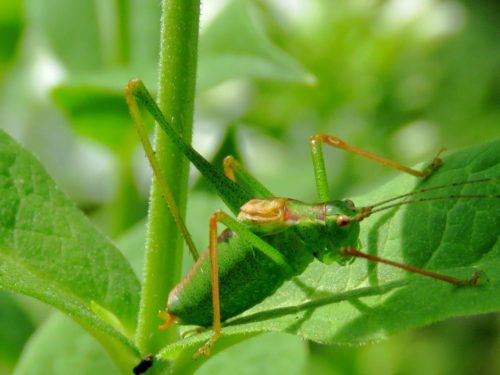 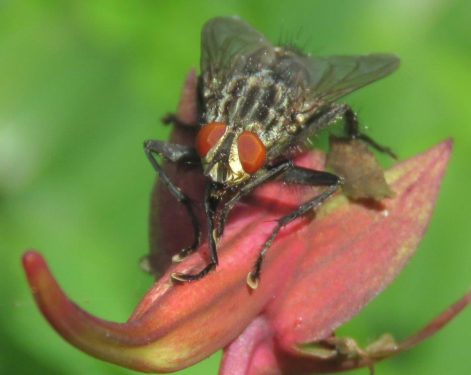 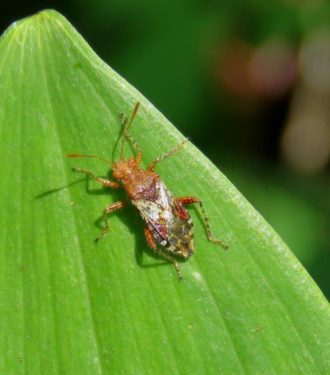 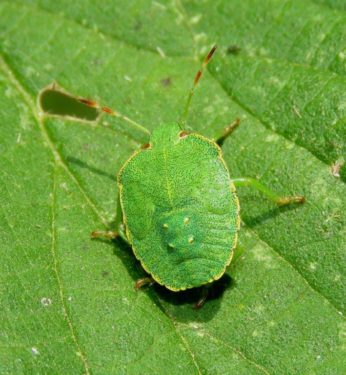 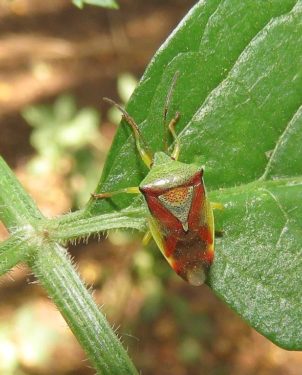 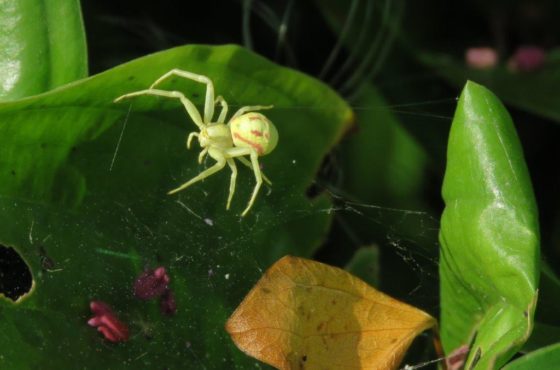 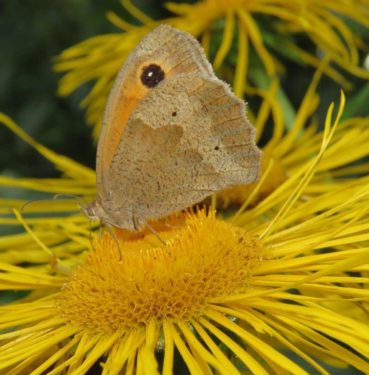 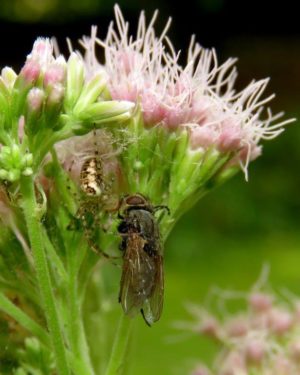 But  wear and tear on leaves is also a positive sign, indicative of the feeding activity of those mobile garden adornments which will bring movement, excitement and joy to next year’s borders. 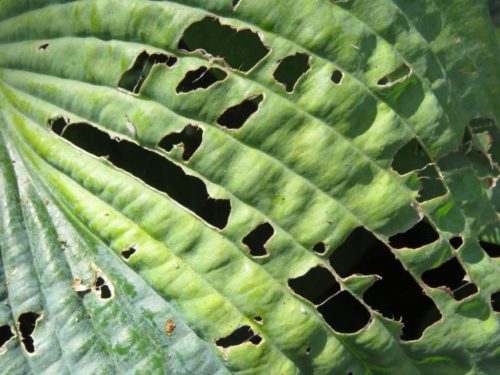 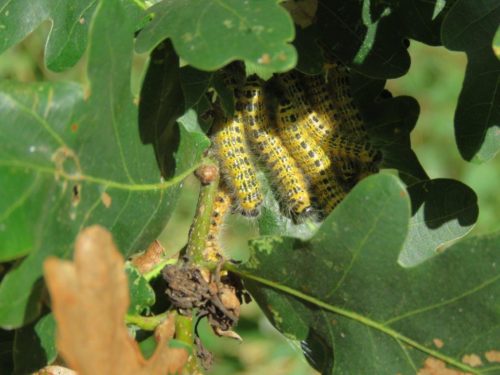 Down by the water’s edge, summer was only just bursting, with swathes of colour, and flashes of magic from dragonflies and damselflies. 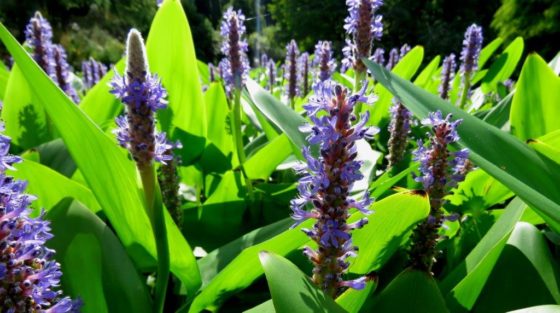 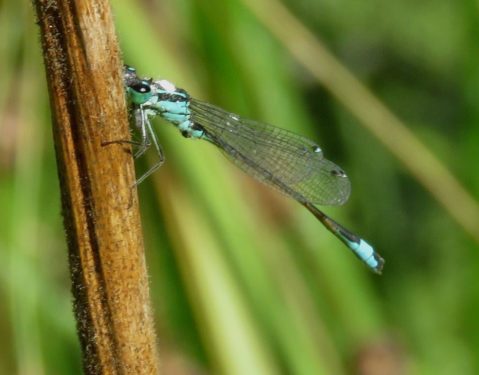 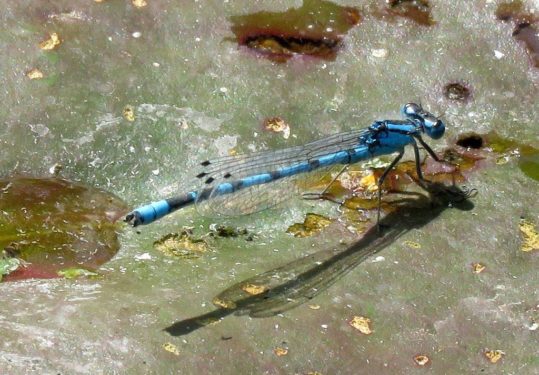 But all was not as serene as it seemed. Large clumps of flowering Thalia dealbata in the ponds were clearly a magnet for insects of all sorts, hunting nectar and pollen… 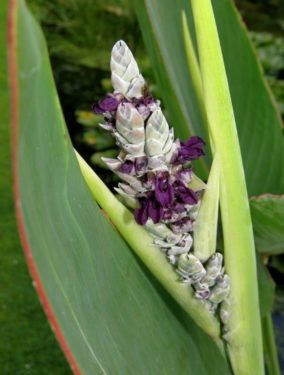 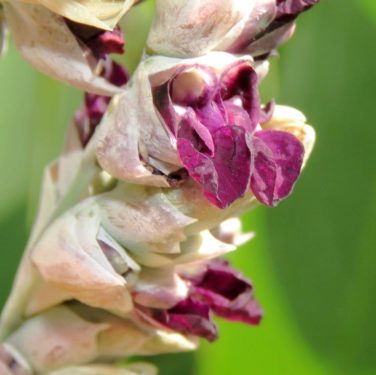 …but on closer examination, each flowerhead was riddled with corpses – hoverflies, lacewings, bees, wasps and blow flies – a mortuary for those valuable garden assistants, pollinators and predators alike, all stuck headfirst into the mouths of their nemesis. 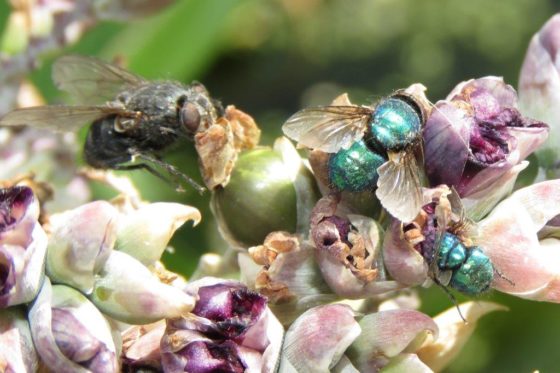 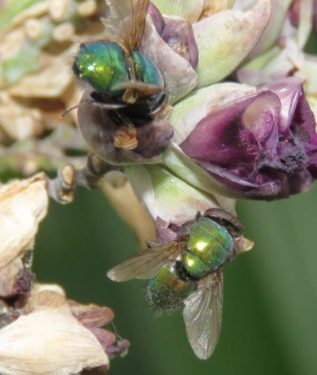 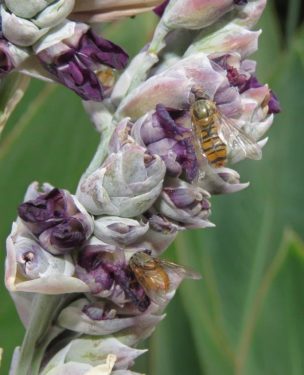 The scale of the carnage, was quite simply shocking. Some, still alive, like this Honeybee we managed to release, but most were dead. Lost to the world. 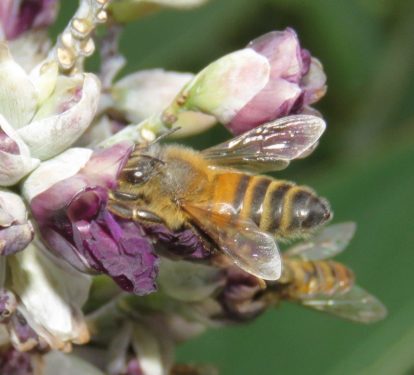 Reference to the internet shows this is a recognised phenomenon. The plant has no reason to kill its visitors – it doesn’t digest them like a truly carnivorous species: it seems that the flowers have an elastic style, used in explosive pollination which can and does trap insects In its native central American range it is normally pollinated by large and powerful Carpenter Bees, capable of extricating themselves from the flower’s fatal embrace. Anything smaller, mere collateral damage, cannon fodder in the battle for life.

But at times of an Extinction Crisis, that is one pressure our array of pollinators, necessary not just for the plants but for our species’ continued existence, can do without, dozens of pollinator lives extinguished unnecessarily for each flowerhead. The Beth Chatto online sales catalogue does at least draw attention to this antisocial behaviour of Thalia, but none of the other websites I have visited, nor the RHS make any reference to it. Time for a campaign, maybe a ban, but at least removal of the flowering spikes before they open. It’s not as if they are especially attractive, the main value of the plant being its architectural emergent foliage. 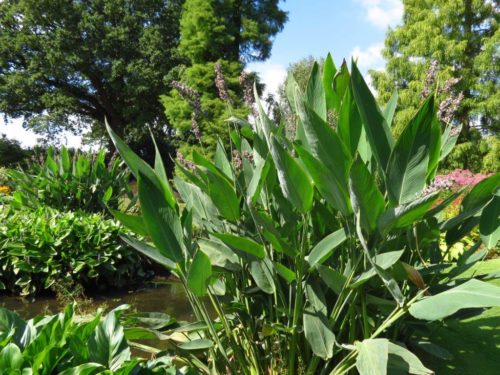 On a happier note to end with, one of the great advantages of being naturalists is that people bring us specimens. And so it was today when a proffered pot revealed its treasure, a Tanner Beetle Prionus coriarius that the Education Team had just found, something that neither of us had seen before.  A large, blackish longhorn, it is considered to be rather rare in Britain, found at scattered localities in the south of the country, and is usually associated with ancient woodland or extensive natural landscapes like the New Forest. Its larvae, like those of Stag Beetles, develop over several years inside rotting wood, and the National Biodiversity Network map shows one previous record close to Elmstead Market, but very few others in and to the east of Colchester. 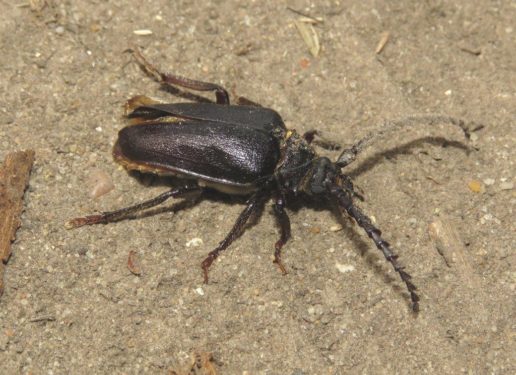