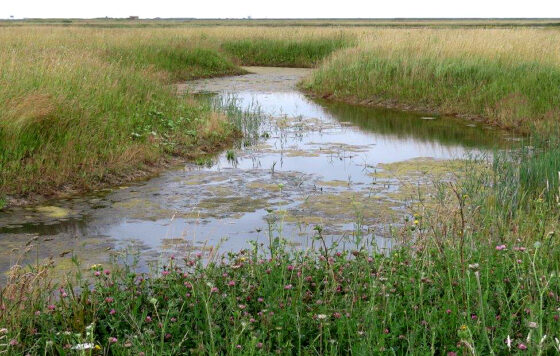 When I worked in the English Nature Colchester office in the early 1990s, on the wall was the whole county at 1:50,000 scale, a painstakingly collaged set of the relevant Ordnance Survey maps. At eye height was an intriguing prospect – half a hand-span of empty space surrounded by a sea wall, the only mapped features being a dozen parallel north-south ditches some 300m apart from each other: Wallasea Island. Nowhere else on the coast was nearly so empty…. 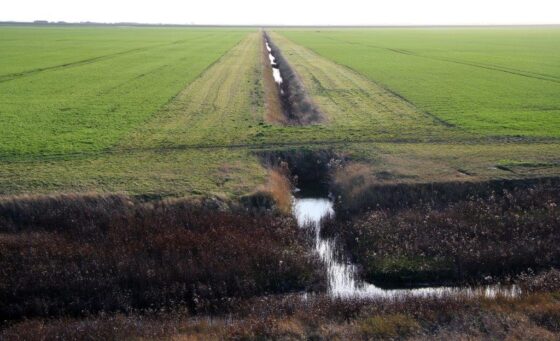 That impression was not dispelled when I first visited. As thoughts turned from protection to enhancement, and what would now be called rewilding, though, it started to look more and more like an opportunity, a blank canvas on which to paint the environment of the future. That was my dream, but it took the dedication of others, especially the RSPB, to breathe life into it.

The first opportunity arose around the turn of the Millennium. The UK Government had just been found guilty under EU law of permitting the destruction of two areas of mud for port expansion. And quite right – it was legalised vandalism. Remember the EU, the ‘unelected bureaucrats’ that half the population voted to secede from, but that almost all conservationists were supportive of for their ability to hold renegade governments to account…? 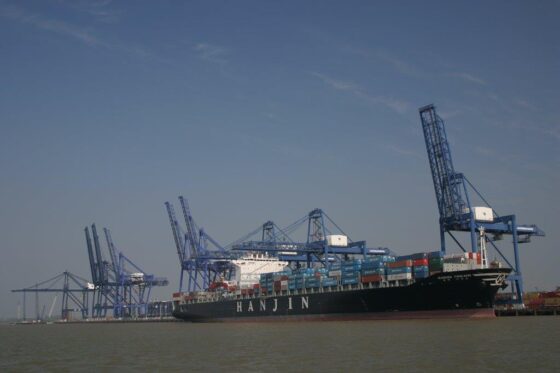 The ruling of the European Court of Justice meant that our government was required to replace an equivalent area of the destroyed mudflats and salt marsh; fortunately in Essex we had both the experience and understanding how to do that – through managed realignment. The north shore of Wallasea was selected as the place for this to happen – the photos below are from 2008, a couple of years after the sea wall was breached. 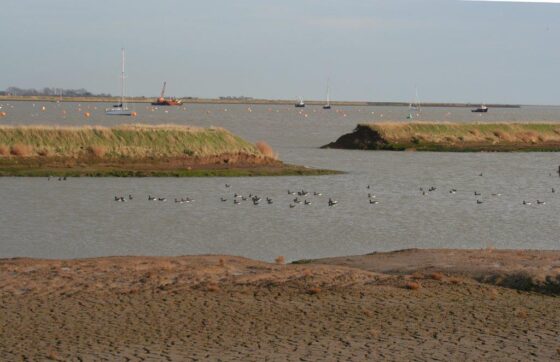 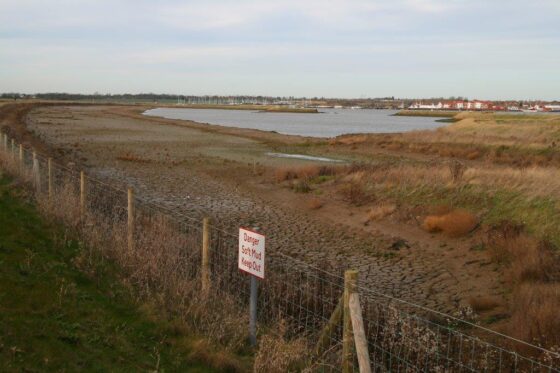 But that was only the start, covering about a sixth of the island. The big vision for most of the remainder came from the RSPB who saw an opportunity to go into beneficial partnerships that would help deliver landscape re-creation on a very large scale. In order to raise the land level inside the sea wall to the level at which marsh and mudflat would form quickly, the RSPB was able to take more than 3 million tonnes of spoil (which needed to be disposed of safely and legally) from the Crossrail project tunnelling under London: a ‘win-win’ for conservation and construction, and so the Wallasea Island Wild Coast Project was born. More of the island was opened to the tide, and most of the rest fitted out with shallow pools and brackish wetlands. 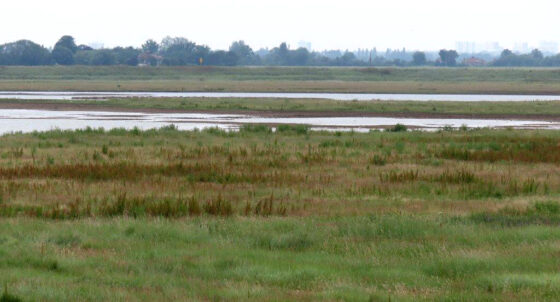 Last month I had the opportunity to make my first visit there since the realignments were newly in place. The original schemes are progressing well, as expected, now a mosaic of mud and marsh, evidently with plenty of food for estuarine birds. 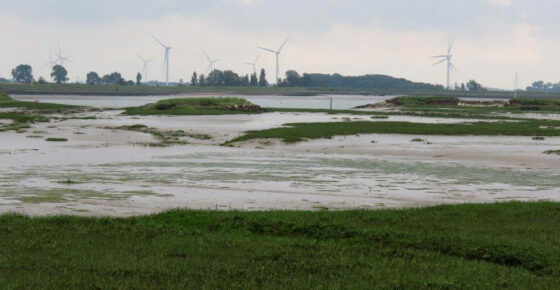 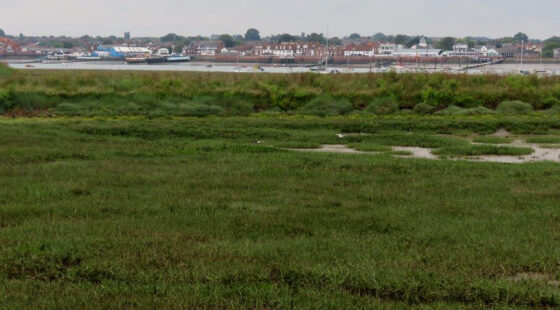 Looking inland, in contrast to my previous visits, the first impression was even more favourable – sheets of water on the fields, and the noise of the birds. Nesting gulls, terns and waders in raucous cacophony, caressed by the cadence of Skylarks and the jangling of Corn Buntings, pierced by the explosive shrill of Yellow Wagtails: that almost-forgotten summer symphony of the Essex coast. Wonderful! 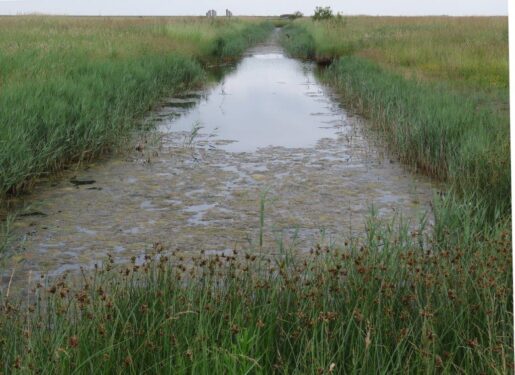 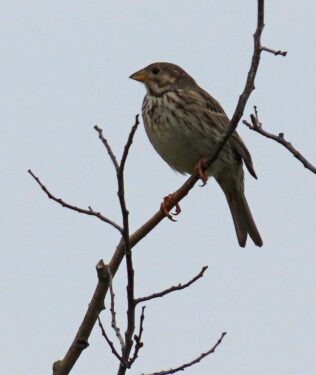 And it’s not just about the birds – take the swathes of legume-rich grassland, with Clovers, from widespread Red and White, to Hop Trefoil and the masses of the local specialities Sea Clover and Narrow-leaved Bird’s-foot-trefoil. 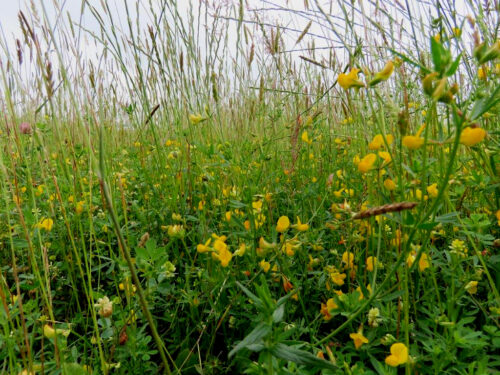 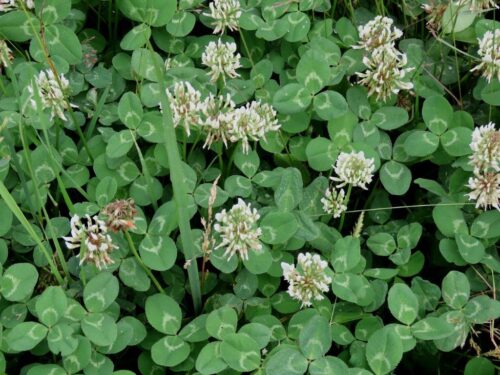 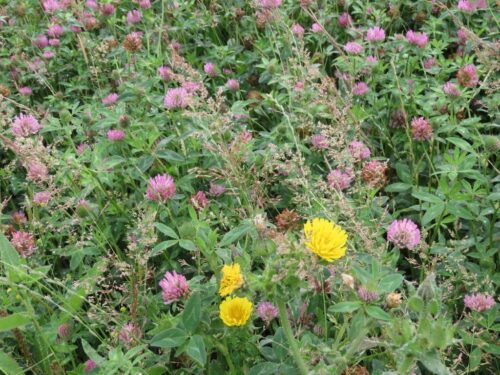 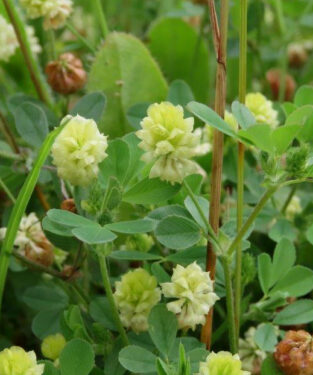 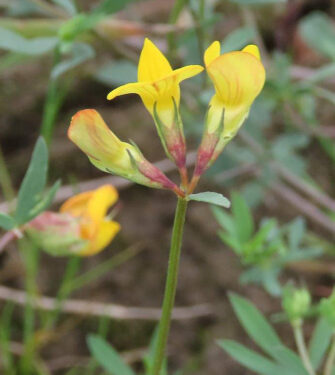 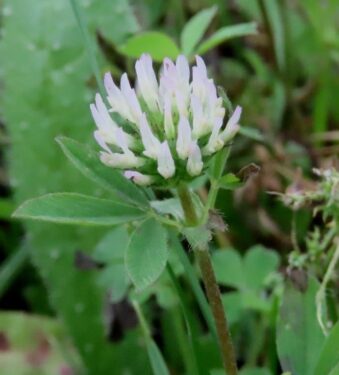 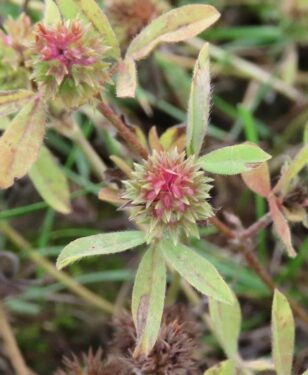 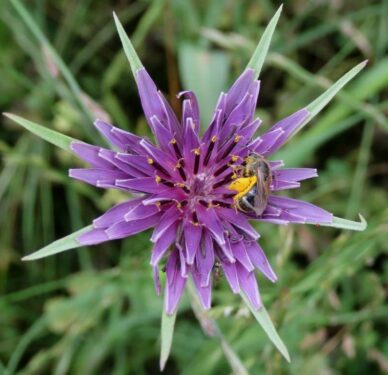 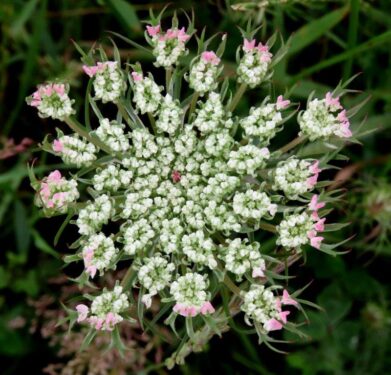 No doubt these flowering marshes would have been visited by the rare bumblebees for which the south Essex coast is so renowned, if the weather hadn’t been so dull!. But some insects were out and about, most notably Empis livida dance-flies, nectaring especially on thistles wherever there was a modicum of shelter from the breeze, and full-sized Lackey moth caterpillars preparing to pupate. 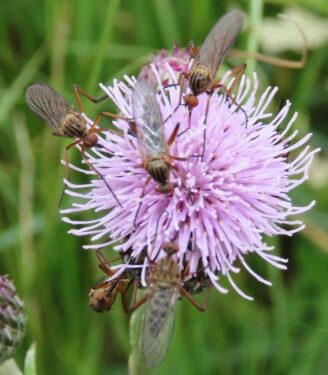 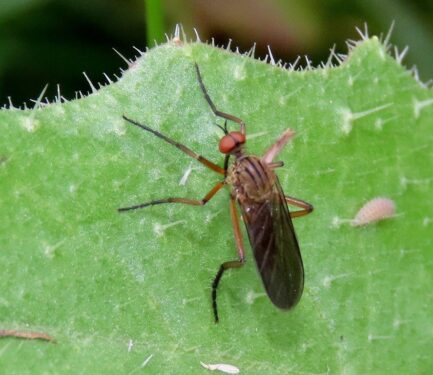 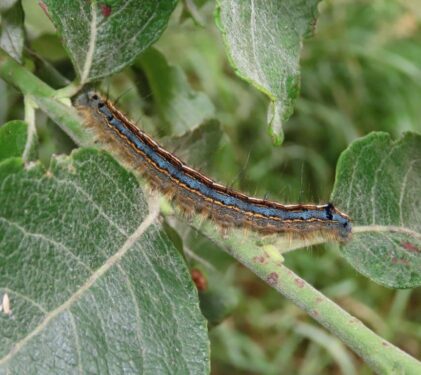 So just why did it take me so long to get down to the new Wallasea? I guess it is the distance and the lie of the land on the Essex coast: it always felt like an affront to natural justice to need to drive for an hour and a half to travel under 30km as the Brent Goose flies.

But it will not be so long until the next visit. The RSPB has given life to a dream I have harboured for thirty years, and it will only keep on improving. And instead of ‘turning the clock back’, the aim of so much conservation, I trust it will turn it forward and provide opportunities for birds such as Black-winged Stilts and Spoonbills, the vanguard of climate change refugees from an increasingly arid Mediterranean zone. 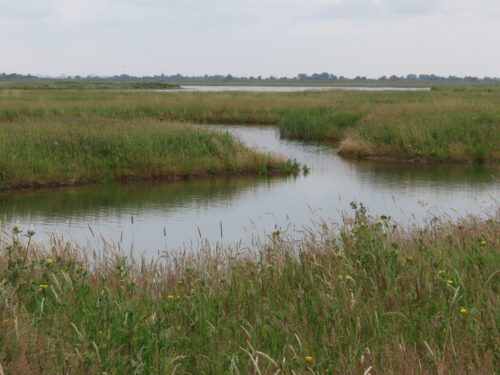