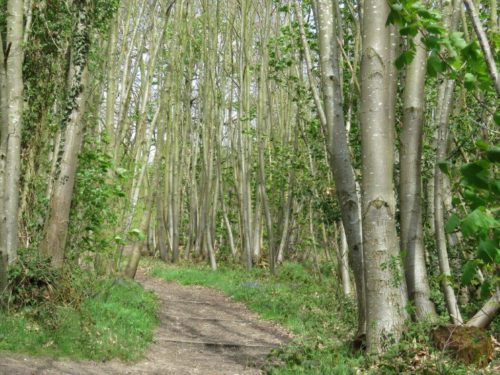 Not so long ago, we were in the grip of cold, damp weather which had set back the onset of Spring by two weeks or more. But now, in response to recent unseasonable warmth, it feels like it is racing to catch up and make up for lost time. Swifts have been scything the airwaves over the town for three days already, three weeks ahead of schedule… 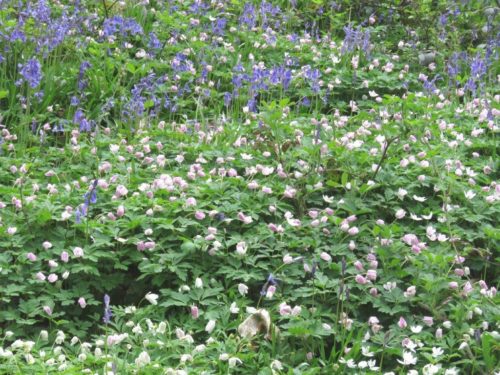 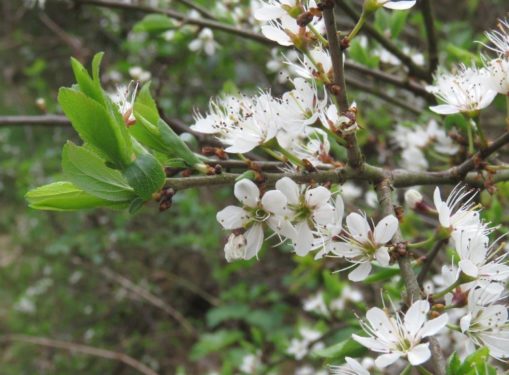 In Wivenhoe Wood, the Wood Anemones, just opening a fortnight ago and which often retain the power of their display for a month, are already past their best. The snowflake blanket  of Anemones and Blackthorn is beginning to look ragged, and other white delights are starting to fill the gaps – witness the creeping patches of Greater Stitchwort and, more sparingly, Barren Strawberry, its petals so well-separated that the green sepals show through. ‘Barren’ because it fruits are hard, not the succulent red flavour bombs of Wild Strawberry, whose flowers are yet to show. 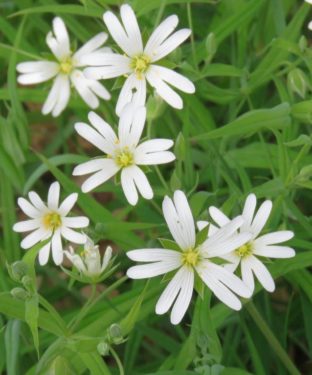 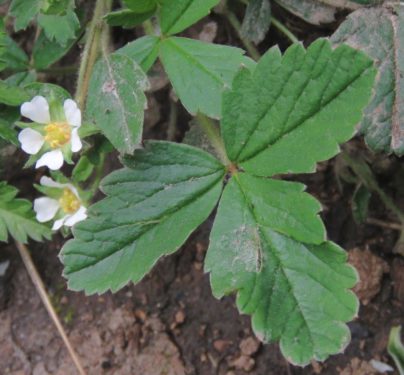 Lifting the colour into the canopy, the large white clusters of Wild Cherry flowers provide a counterpoint to the dangly, insignificant catkins of English Oak. 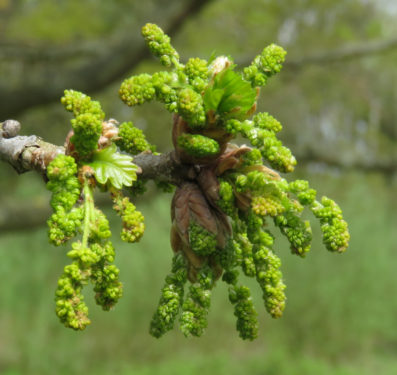 And other hues are being added to the woodland palette, especially the intense, fragrant blue of Bluebells, now approaching their peak, on time if not a shade early: spring has been telescoped into a few frantic days. Catch them if you can, especially on a still, sunny morning when the fugitive, heady scent is almost intoxicating. Then waiting in the wings are the reds (Campion) and yellows (Archangel), buds straining to sprinkle their pointillistic colour on the pastel background, before the ferny foliage of Cow Parsley masks it with emerald-green, and the leaves of the tree canopy expand fully, marking the arrival of summer. 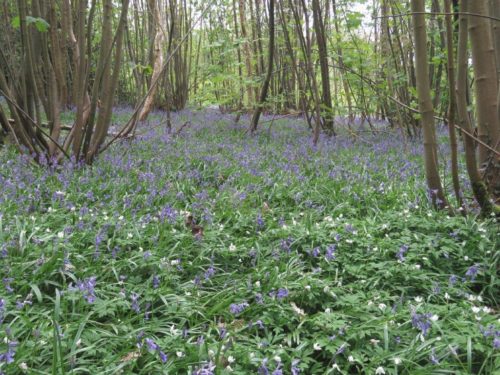 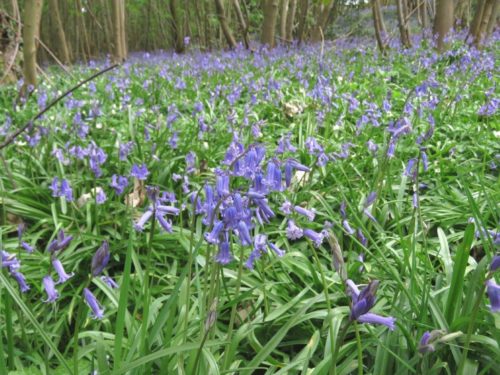 On the edge of the wood, and out into Lower Lodge meadows, the yellow is already here. Broom buds have burst, and the grass is studded with the nectar- and pollen-filled sunbursts of Dandelions in flower. A beacon for all manner of insects, they offer their bounty to all, unlike the Red and White Dead-nettles whose two-lipped flowers restrict their bounty to insects of a certain size, which are heavy enough to open the mouth of the flower when they land on the lower lip. The importance of Dandelions in particular is such that it justifies leaving the lawnmower alone for a few weeks yet. 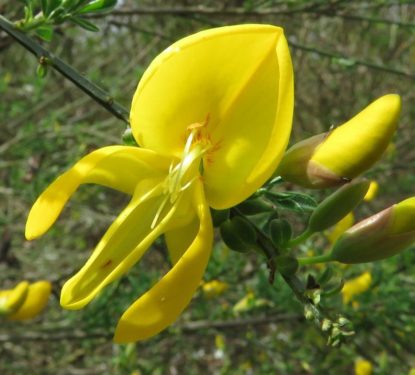 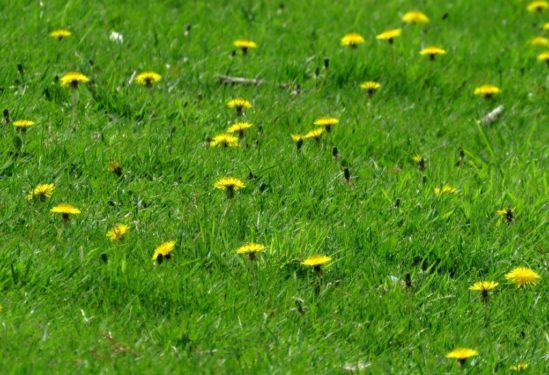 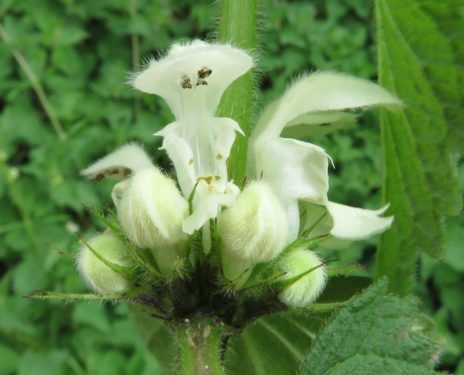 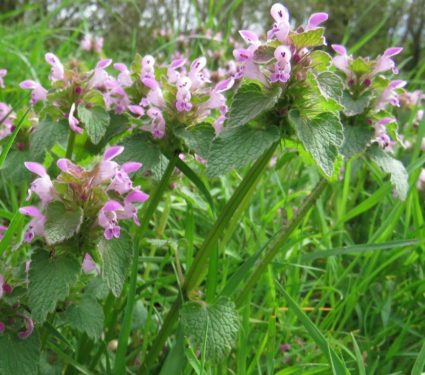 Where springs merge at the foot of the slope, Cuckoo-flower is now blooming, pale pink, sometimes almost homeopathically-so. And just in time: the first Cuckoos are now calling, and the first Orange-tips are on the wing. Whereas the link between Cuckoo and Cuckoo-flower is merely one of temporal coincidence. the butterfly has a more pressing biological link, often laying is eggs on the stalks of the flower. Such are the complexities of Nature’s calendar: beautiful, the fruits of eons of evolution, but sadly all too likely to be thrown out of kilter by climate change. 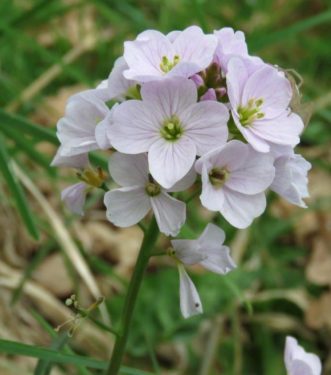