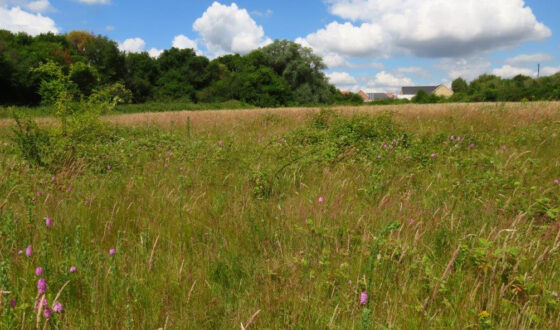 Thanks to our lovely group of nature fans for joining us on our walk at the East End of Brightlingsea. The weather was pretty perfect – fairly warm with just a bit of breeze to stop us overheating, and things just got better and better as we discovered wildlife along the way, including a surprise find at the end of the walk, and finishing off with a welcome pub lunch. 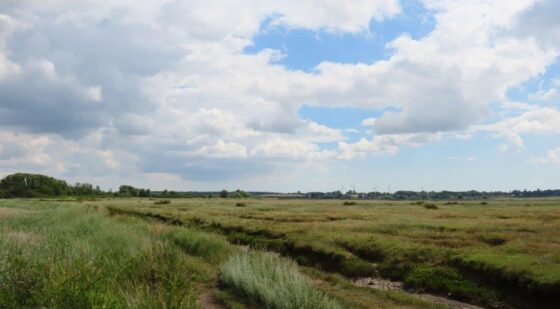 Having met at Hurst Green (we are reliably informed by a local friend that Hurst is an ancient word meaning ‘triangle’), we followed the quiet road down towards the estuary, taking in the views of the saltmarshes After a short walk along a section of seawall, we spent the last hour in the ‘plantation’ area searching out insects. A chance encounter with a dog walker alerted us to a large patch of orchids in the next field, which we duly checked out (having successfully negotiated the rather steep steps and board-walk) and weren’t disappointed! 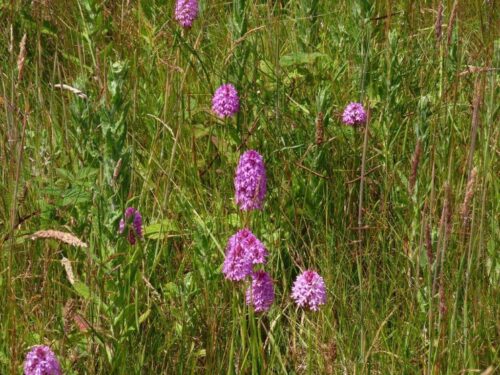 So what did we find?  Too many things to mention for a complete list, but in summary: 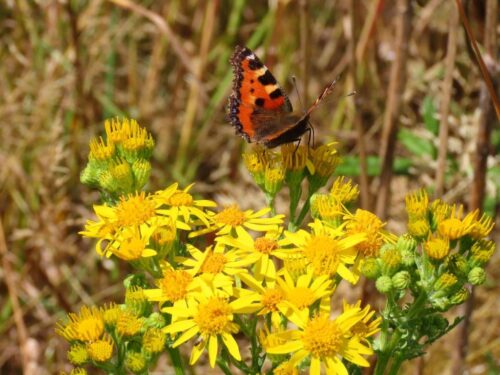 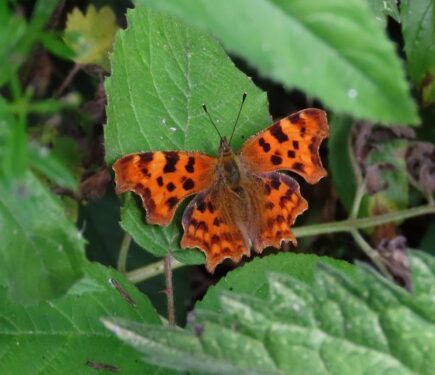 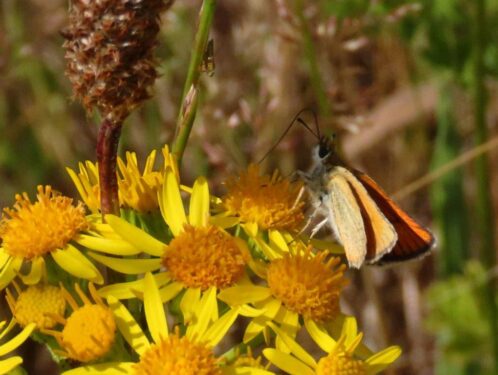 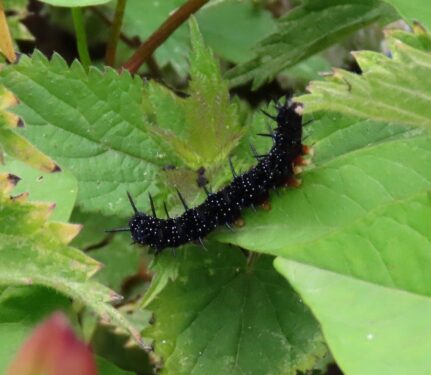 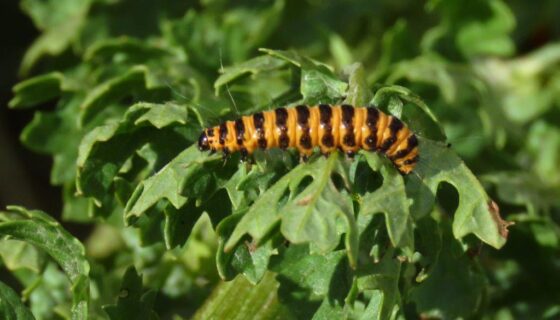 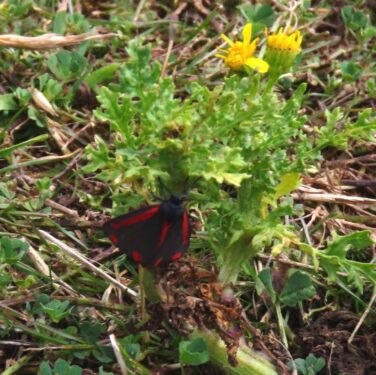 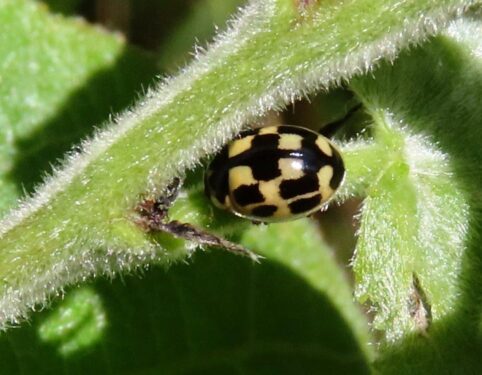 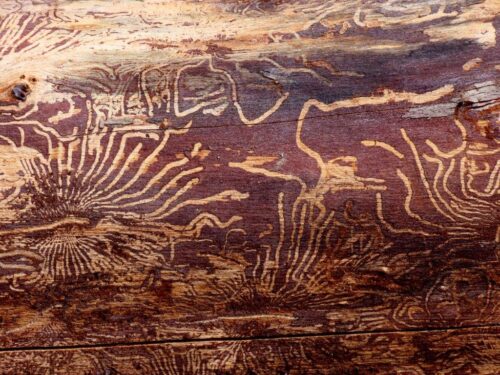 … plus a large weevil Liparus coronatus with gold ring and blotches (rescued from certain crushing in the road in my hankie then released nearby): this is Nationally Scarce and something we have only seen twice before, and only within a kilometre of this very spot. 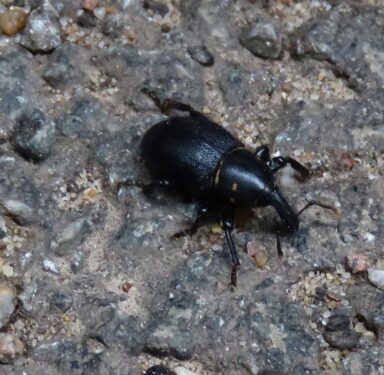 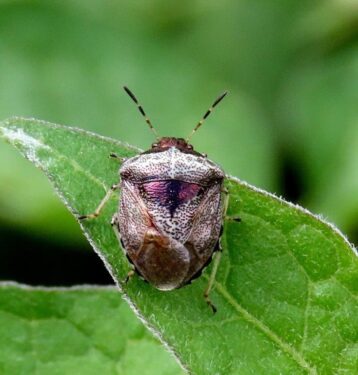 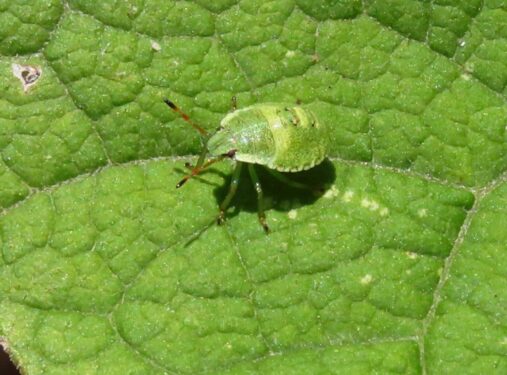 Flies – a few attractive hoverflies, including this Helophilus pendulus, plus a very small fly which liked one of our group and stayed with her for a while – it would seem to be, we think, a tiny example of a Slender-striped Robberfly. 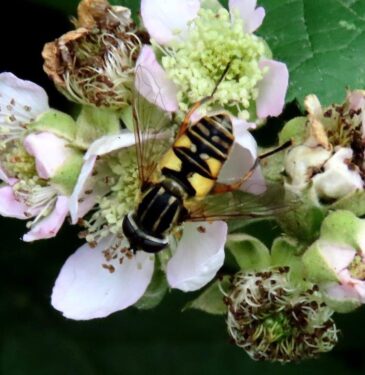 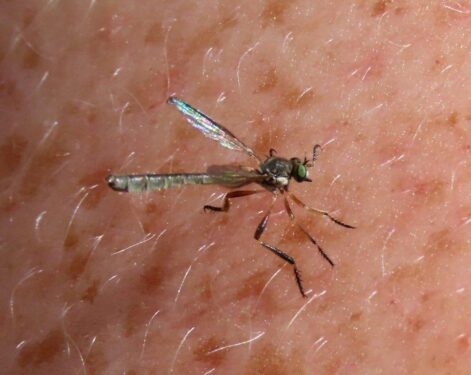 Not many bees were encountered, but in the same insect group we found evidence of the ZigZag Sawfly on Elm, with larva munching.  These are so fascinating and new to the area only a couple of years ago! 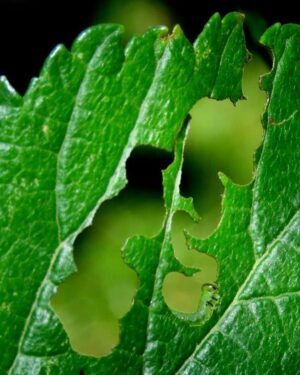 Lots of second-brood singing including Whitethroats, Reed Warblers, Blackcaps, Chiffchaffs, Greenfinches and Blackbirds, while a Little Egret flew over at one stage.

Some of the many we admired included Teasel, Chicory, Woody Nightshade, Salsify and two Bindweed Species (Large and Hedge) on opposite sides of the track for comparison…. 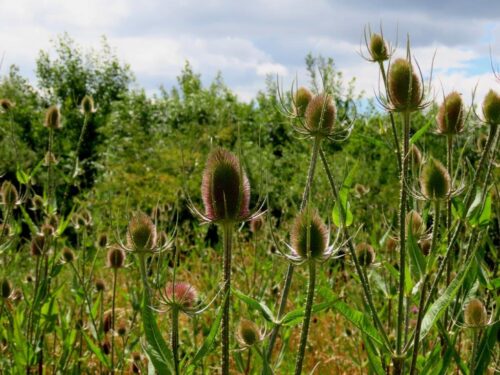 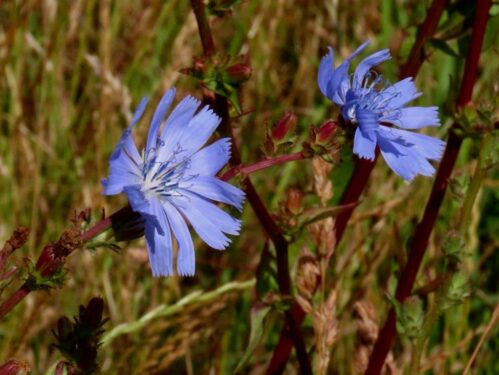 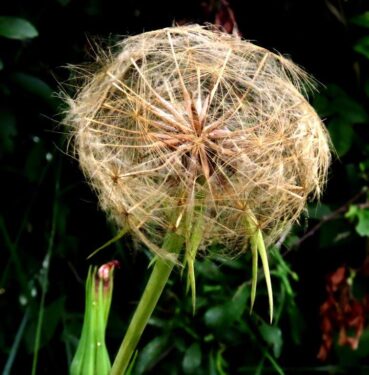 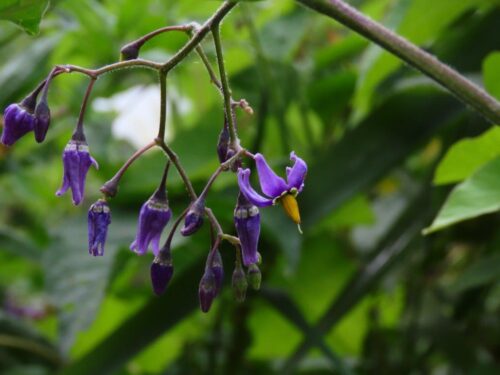 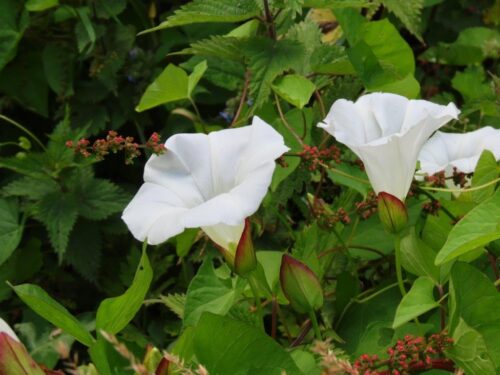 The trees in the plantation were predominantly native and included Aspen, rustling tremulously in the light breeze… 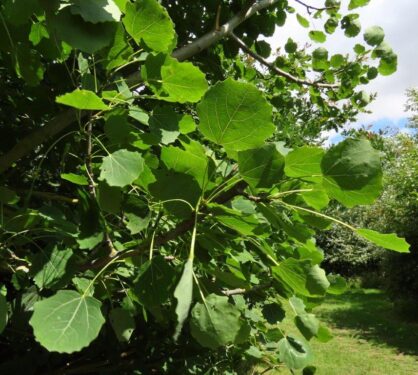 The sea wall produced Sea Beet and Crow Garlic with patches of Sea Wormwood, and Common Sea-lavender coming into flower on the marshes… 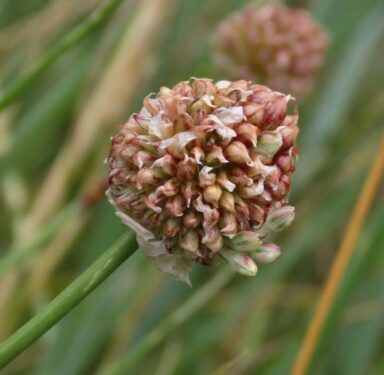 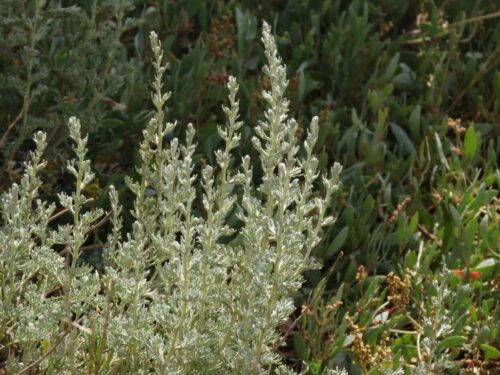 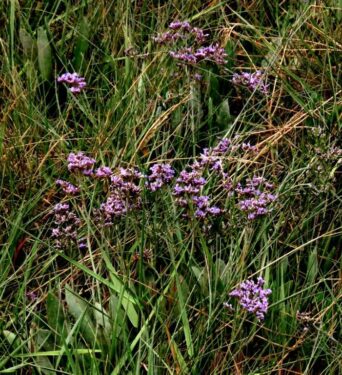 And of course, not forgetting the Pyramidal Orchids, dozens of spikes just about at their peak of flowering. 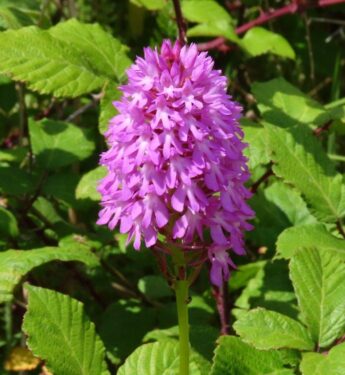 Something new for ‘Wild Essex’ walks, was a pub lunch to finish off proceedings. This was a very sociable end to an enjoyable morning – at least we found it so – and we hope everyone else did too! 😊 Thanks to the Rosebud for their friendly service and good food and beer.

Hope that you will all be able to join us on another event in the not-too-distant future.